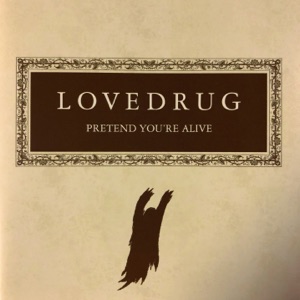 ORIGIN
Canton, OH
FORMED
June 2002
About Lovedrug
The Canton, Ohio-based rock band Lovedrug, led by singer/guitarist Michael Shepard, has shared the stage with artists as diverse as the Killers, Robert Plant, Switchfoot, Sam Phillips, Creeper Lagoon, Eisley, and Matchbook Romance. Since its formation in June 2002, the band has seen several lineup changes, including Matthew Putman (Ester Drang, Unwed Sailor) on drums. Quickly after forming, Lovedrug recorded a five-song EP, followed by the Rocknroll EP in summer 2003. After interest from several labels, the band settled with the Militia Group, which issued Pretend You're Alive in 2004. The album sold well and the group supported it over the following year on tours with the Juliana Theory and Copeland. Upstreamed to Columbia Records, subsequent upheaval among key label figures caused Lovedrug to ultimately get itself released from its contract and back to Militia. The band's sophomore album, Everything Starts Where It Ends, appeared in early 2007 and it cracked the Billboard Top 200. They followed up in 2008 with The Sucker Punch Show, which was recorded with producer Michael Beinhorn, before returning in 2012 with their fourth album, Wild Blood. ~ Kenyon Hopkin 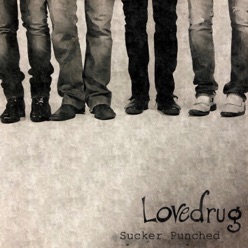 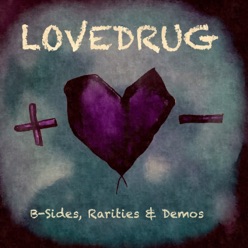 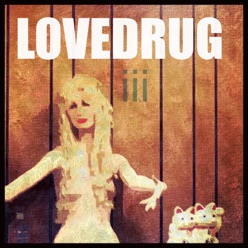