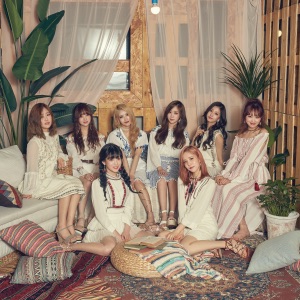 About Lovelyz
The K-pop girl group Lovelyz was created by Woollim Entertainment and features Baby Soul, Jiae, Jisoo, Mijoo, Kei, Jin, Sujeong, and Yein. Lovelyz arrived in 2014 with the single "Good Night Like Yesterday," also included in the highly successful debut album Girls' Invasion. From that point forward, as is typical in K-pop, the group's members have been immersed in an endless stream of concerts, videos, promotional campaigns, TV appearances, and record releases. The latter include the EPs Lovelyz 8 (2015), A New Trilogy (2016), and Fall in Lovelyz (2017), as well as the second full-length album, R U Ready?, which came out in February 2017. ~ Mariano Prunes 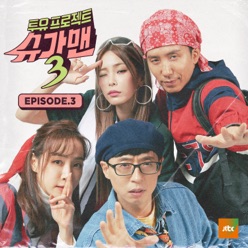 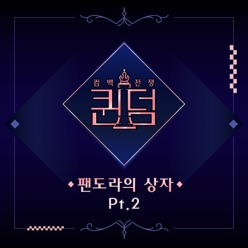 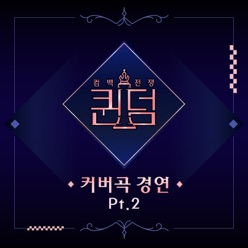