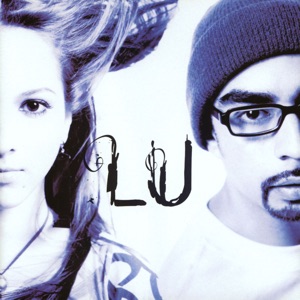 About LU
Mexican pop/rock duo Lu were formed in 1996 by vocalist Paty Cantu and guitarist/vocalist Mario Sandoval, both of whom hail from Guadalajara. Sandoval grew up in a musical household, his father a guitarist and vocalist. In his early years he taught himself guitar and piano, participating in various rock groups and writing songs. Cantu had taken some classes on guitar and bass, ultimately settling on voice. Cantu and Sandoval were participating in a musical group together while still at school when they discovered their musical compatibility and similar tastes. They took the name Lu, the first two letters for the Spanish word "moon." In 1999 Cantu and Sandoval sent a demo of one of Sandoval's original compositions to Warner Music Mexico. The label was taken with Cantu's powerful voice and Sandoval's creative writing style. The duo's first record, entitled Lu, was released in 2003. The hit song from the record, "Por Besarte," was used as the theme song for a popular telenovela, Rebelde. The song subsequently hit number ten on Billboard's Latin pop chart. Their follow-up single, "Una Confusion," won them fame and recognition not only in their native Mexico, but all throughout Latin America. They have since released Album in 2006. Their sales and recognition continue to climb. Radio hits like "La Vida Despues de Ti" continue to earn Lu a reputation as a favorite among Latin American youth. ~ Evan C. Gutierrez 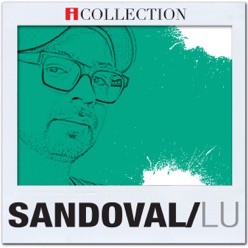 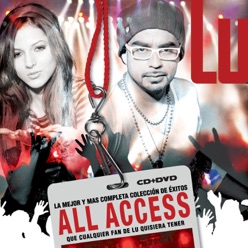 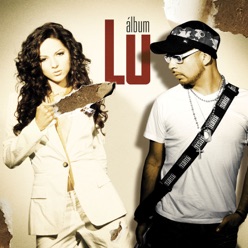