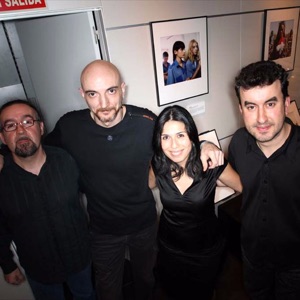 About Luar Na Lubre
Reinterpreting songs from centuries-old songbooks, Luar Na Lubre has brought the musical traditions of Galicia, a Celtic region in northwestern Spain, to the international stage since 1986. The recipients of the Ideal award as Best Galician Folk Group awarded by the region's leading newspapers, El Ideal Gallego, the band continues to reinvent the music of their homeland. Formed in 1986 in the small city of A Coruna, Luar Na Lubre has made its greatest impact in collaboration with British musician and composer Mike Oldfield, who they met in 1992. In addition to covering piper and bandleader Bietto Romero's song "O Son Do Ar," Oldfield invited vocalist Rosa Cedron to make a guest appearance at his Tubular Bells III concert in London and the band to join him on a world tour. The increased exposure enabled the group to earn their first gold disc with their 1997 album, Plenilunio. ~ Craig Harris 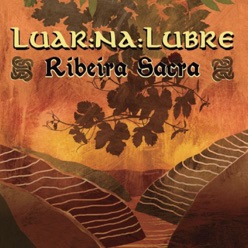 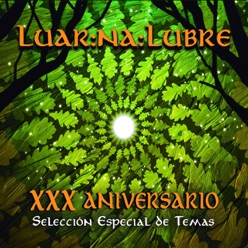 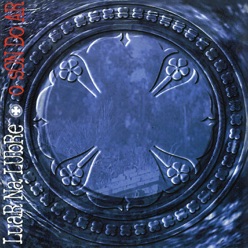