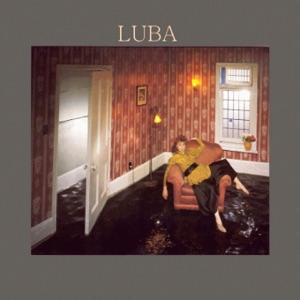 BORN
1958
About Luba
Born in Canada, Luba Kowalchyk sang traditional folk songs as a teenager in Canada's Ukrainian areas. With drummer Pete Marunzak and guitarist Mark Lyman, she founded a band and released an EP. Her first album, Secrets and Sins, appeared in 1984; it was followed by Between Earth and Sky (1986), 60 Minutes with...Luba (1987) and All or Nothing (1989). ~ John Bush 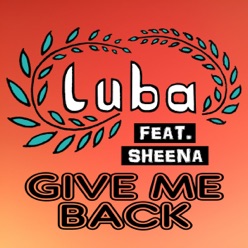 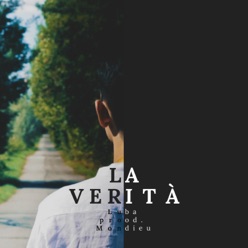 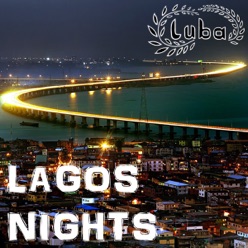