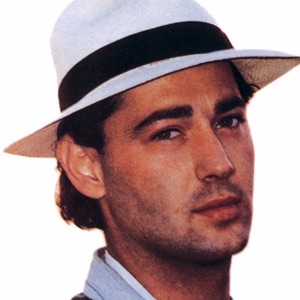 HOMETOWN
Bologna, Italy
BORN
October 12, 1962
About Luca Carboni
Italian singer Luca Carboni was born in Bologna on October 6, 1962. He cultivated his love of music from a young age, studying piano from the age of six, and by 14 he was organizing rock groups among his musician friends. Playing gigs with these punk and new wave-influenced groups, Carboni became a fixture in Bologna's underground music scene up through the early '80s. A friendship with producer Gaetano Curreri offered Carboni his first solo production with RCA. The record, ...Intanto Dustin Hoffman Non Sbaglia un Film, sold better than 30,000 copies, a notable success for the relatively unknown artist. Carboni's second release, Forever, sold over 70,000 albums. Two years later, a self-titled record featuring radio hits like "Silvio Lo Sai" and "Farfallina" sold a somewhat unbelievable 700,000 units, dragging Carboni with it onto Italy's Hit Parade. As is common with Italian pop stars, many of these hits were re-released for Spanish audiences, winning Carboni international recognition and acclaim. Many critics of the day chided Carboni for being shallow, with the indulgent aspects of a pop sex symbol. Carboni's discography grew consistently through the late '90s and beyond, with new material released roughly every two years to a growing audience. U.S. and European touring between 2003 and 2007 won Carboni widespread popularity and acclaim, establishing him as force in the Italian recording industry. ~ Evan C. Gutierrez 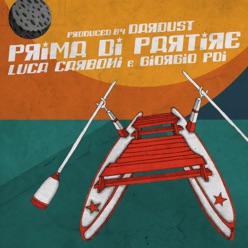 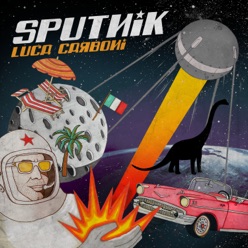 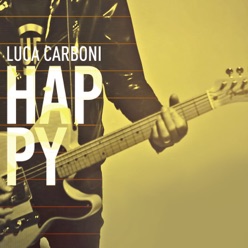