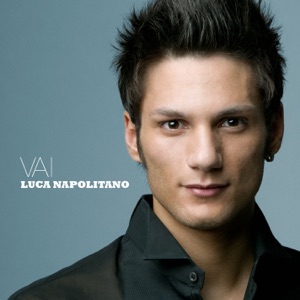 HOMETOWN
Avellino, Italy / Montevarchi, It
BORN
May 5, 1986
About Luca Napolitano
Luca Napolitano is an Italian singer who rose to fame on the television reality show Amici di Maria De Filippi in 2008 before embarking on a hit solo recording career. Born on May 5, 1986, in Avellino, Italy, he appeared on the eighth season of Amici di Maria De Filippi and finished in third place behind second-place runner-up Valerio Scanu and first-place winner Alessandra Amoroso. In the wake of his third-place finish on the show, he made his recording debut in 2009 with a couple songs on the Amici di Maria De Filippi season-ending compilation Scialla. One of his songs on the compilation, "Vai," became a Top Five hit single. It also served as the title track of his EP debut, Vai (2009), a Top Ten hit on the Italian albums chart. The follow-up single "Forse Forse" was another Top Five hit single. ~ Jason Birchmeier 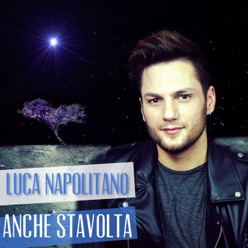 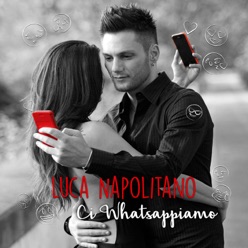 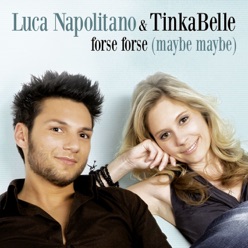