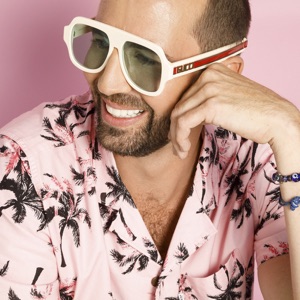 About Lucas Arnau
Hailing from Colombia, Lucas Arnau (Medellín, 1979) is a tropical and Latin pop singer. After relocating to Miami to launch his musical career, Arnau made his debut in 2004 with Un Poco Más, recorded with producer José Gaviria (Luis Fonsi, Olga Tañón, Jon Secada, Andrés Cepeda). Its follow-up, Rompecabezas, this time with Luis F. Ochoa behind the boards, arrived in 2006 and helped consolidate his popularity in Colombia and other countries such as Peru and Ecuador. Arnau's successive releases, Feliz (2010) and Buen Camino (2015) did not prove as successful, but the singer was often in the media due to his 2009 marriage and subsequent 2015 divorce to model/actress Isabel Cristina Estrada. Undeterred, Arnau returned in 2017 with the Latin Grammy-nominated Teatro. ~ Mariano Prunes 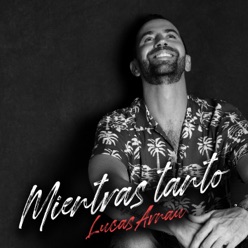 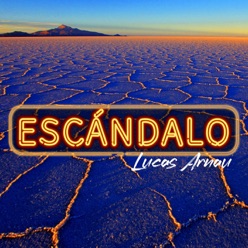 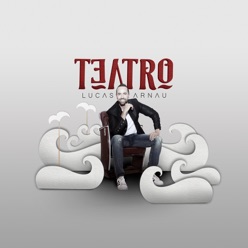