HOMETOWN
Rancagua, Chile
BORN
August 11, 1928
About Lucho Gatica
The younger brother of Chilean vocalist Arturo Gatica, Lucho Gatica was a major Latin vocalist in the '50s and '60s. In 1966, his record sales totaled more than 22 million copies. In addition to his chart-topping 1954 hit "Sinceridad," Gatica recorded such hits as "Contigo en la Distancia," "La Barca," "Las Muchachas de la Plaza España," and "Señor Amor." A native of the city of Rancagua, Gatica enjoyed his greatest success after moving to Santiago. He died in Mexico City in 2018 at the age of 90. ~ Craig Harris 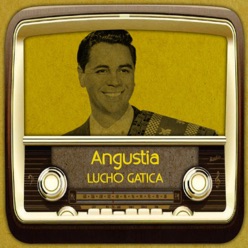 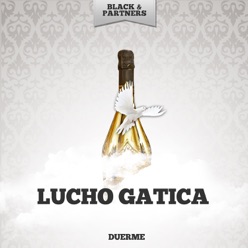 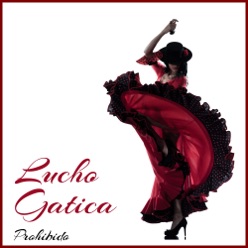