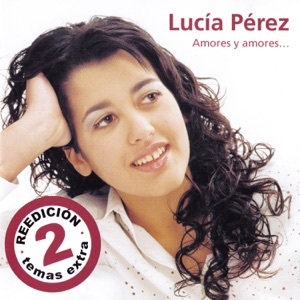 BORN
July 5, 1985
About Lucia Perez
Born on July 5, 1985, Spanish vocalist Lucia Perez first caught the public eye as the Spanish representative for the 2011 Eurovision Song Contest. Perez had released numerous regional albums up until then, one of which, Dígocho en Galego, was sung entirely in her native Galician. After her success with Eurovision, she released her major-label debut, Cruzo los Dedos. ~ James Christopher Monger 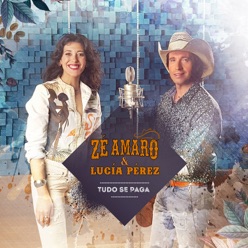 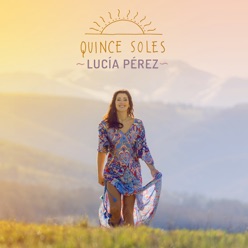 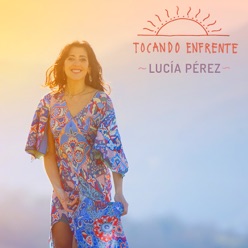