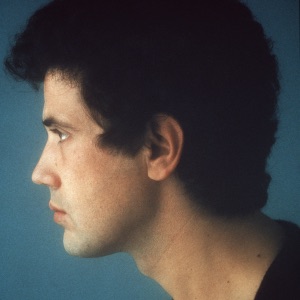 HOMETOWN
Poggio Bustone, Rieti, Italy
BORN
March 5, 1943
About Lucio Battisti
Lucio Battisti was an Italian singer/songwriter. Even before his death at age 55, he was considered among the most legendary and influential musicians and songwriters in Italian rock and pop. Battisti was born on March 5, 1943 in the small town of Poggio Bustone, in Rieti, Italy. His family relocated to Rome in 1950, and by the mid-'60s, Battisti was performing in local bands, one of which was named Campioni. Interested in pursuing a career in music, Battisti relocated to Milan (Italy's musical headquarters), where he sought the aid of a French talent scout, Christine Leroux. Leroux took Battisti under her wing, as he penned three sizeable hits in 1966 for other artists ("Per Una Lira" for Ribelli, "Dolce di Giorno" for Dik Dik, and "Uno in Più" for Riki Maiocchi). Battisti continued to write tunes for others in the late '60s, as well as issuing his inaugural solo singles (during this time, the U.S. rock group the Grass Roots scored a hit stateside with one of Battisti's compositions, "Balla Linda"). 1969 saw another one of Battisti's compositions, "Il Paradiso (If Paradise Is Half as Nice)," become a hit in the U.K. when covered by the group Amen Corner, hitting the number one spot on the singles chart. The same year, Battisti issued his self-titled debut full-length, which spawned such Italian hits as "Acqua Azzurra, Acqua Chiara" and "Mi Ritorni in Mente." Battisti continued to issue solo albums on a regular basis throughout the '70s, as he relocated to Los Angeles in 1977, and even issued an album that featured some of his biggest hits re-recorded in English (1978's Images). On September 9, 1998, Battisti passed away in a Milan hospital at the age of 55. Since Battisti's death, several compilations of his best tracks have surfaced, including 2000's Battisti and 2001's Canzoni D'Amore. In 2006, Water reissued 1971's Amore e Non Amore for American audiences. It was the beginning of a rapprochment for fans and an introduction to new listeners as Battisti's name spread in the Anglo-speaking world. Over the next 12 years, most of his catalog was remastered and reissued by a series of labels including Sony International, SOI/Universal, and Sony/BMG's Mogol Edition imprint. ~ Greg Prato 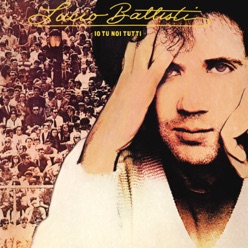 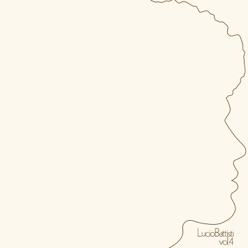