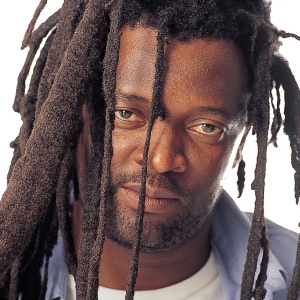 HOMETOWN
Ermelo, South Africa
BORN
August 3, 1964
About Lucky Dube
Lucky Dube (born Ermelo Dube; pronounced "doo bay") is one of South Africa's best-selling artists and one of its most outspoken performers. Although he initially sang in the traditional Zulu mbaqanga style, his move to reggae in 1984 was sparked by his quest to express his anger against the oppression of apartheid. While The Village Voice observed, "The spirit of Lucky Dube's music and dance epitomizes the spirit of Black liberation", Niceup Magazine wrote, "(Dube's) lyrics have brought an original voice to reggae by chronicling the political and spiritual struggles of his South African brethren". brethren musical talents were obvious from an early age. By the age of nine, he was conducting his school choir. After singing with school rock u0026 roll bands, he joined his cousin, Richard Siluma's, mbaqanga band, the Love Brothers. Together with the group, he recorded his first single in 1979. Inspired by thcontroversialal lyrics of Peter Tosh, Dube moved to reggae in 1984. His earliest attempts with the newly adopted style were met by strong opposition by the then-all-white South African government, and his first reggae album, Rasta Never Die was banned from radio airplay. Without notifying his record label, Dube re-entered the recording studio and cut a second reggae album, Think About the Children. The album became a major hit and achieved gold record status. Dube's third reggae album, Slave, sold more than five hundred thousand copies. ~ Craig Harris 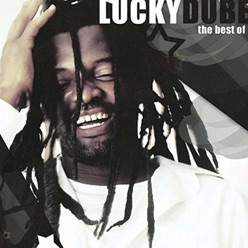 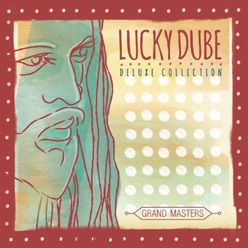 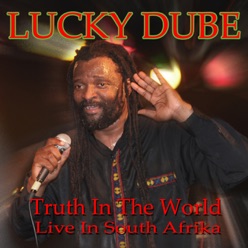