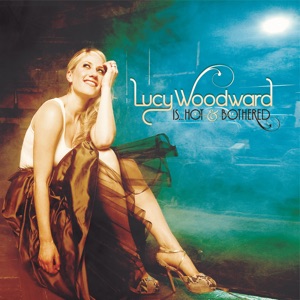 HOMETOWN
London, Engalnd
BORN
October 27, 1977
About Lucy Woodward
Born in England and raised in Amsterdam and New York, singer/songwriter Lucy Woodward began her professional music career in her late teens as a session vocalist. The daughter of a composer and an opera singer, Woodward was no stranger to music and grew up taking piano and flute lessons before concentrating on vocal studies at the age of 14. Her work paid off and Woodward's debut, While You Can, was released by Atlantic in 2003. The jazz and soul-leaning ...Is Hot and Bothered followed in 2008. Woodward then continued in the jazz and retro-pop vein with her 2010 Verve debut, Hooked! Featuring contributions from legendary producer Tony Visconti, the album included the singles "Slow Recovery" and "Ragdoll." She then toured, temporarily taking over lead vocal duties in Pink Martini while singer China Forbes recovered from vocal surgery. In 2012, Woodward released a cover of Nina Simone's "Be My Husband," featuring backing from jazz, funk, and fusion outfit Snarky Puppy. Woodward's fourth full-length album, Til They Bang on the Door, appeared in 2016 and featured co-production from Henry Hey and Snarky Puppy bassist Michael League. ~ Wade Kergan 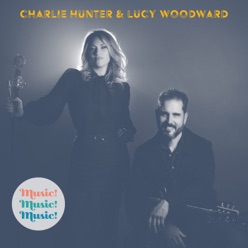 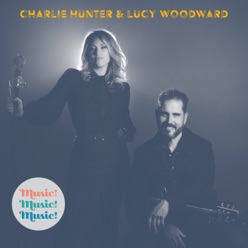 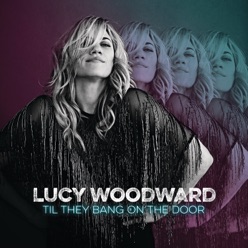 Til They Bang on the Door
2016
See all discs