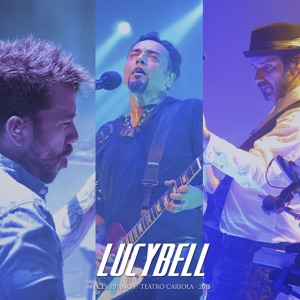 ORIGIN
Santiago, Chile
FORMED
1991
About Lucybell
Chilean alternative band formed in the early '90s by four university students: Marcelo Muñoz, Claudio Valenzuela, Gabriel Vigliensoni, and Francisco González, who were all influenced by British alternative rock by the time they formed Lucybell. The band's first chance to get a record deal came when EMI showed interest in having them in an compilation called Los Grandes Valores del Under. In 1993, Lucybell produced its first video, "De Sudor y Ternura," and had a song included in a second collective album called Con el Corazón Aquí. By the end of 1994, Mario Breuer produced Peces, soon reaching gold status in Chile and getting its single "Lunas" on the most important charts in Chile. In 1996, Lucybell was invited to Playa MTV and Hora Prima, two MTV Latino shows. In March, the band played at Festival Rock al Parque in Bogota, Colombia. The EP Mataz was released in August and was followed by the album Viajar in October. 1997 was the year Lucybell had the chance to be in touch with fans all over America, touring Mexico and reaching two important cities in the U.S.: Las Vegas and Los Angeles. In 1998, a new album came out under the band's name Lucybell. In 1999, Marcelo Muñoz and Gabriel Vigliensoni decided to go on their own and leave the band. With the addition of Eduardo Caces, Lucybell released Amanece in May 2000. ~ Drago Bonacich 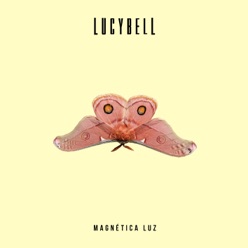 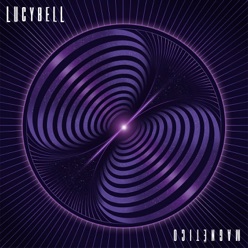 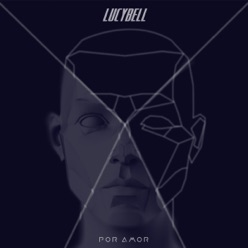