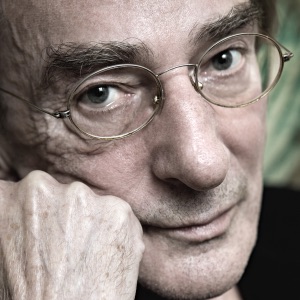 HOMETOWN
Sankt Magdalena am Lemberg, Styri
BORN
February 28, 1946
About Ludwig Hirsch
Austrian singer/songwriter Ludwig Hirsch was an accomplished and popular musician know for his dark humor and literate, often morbid lyrics. Born in Sankt Magdalena am Lemberg, Styria in 1946, Hirsch spent much of his youth in Vienna. Hirsch first studied visual art at university and, from 1975 to 1979, he was a member of the Theater in der Josefstadt. In 1978 he released his debut album, Dunkelgraue Lieder (Dark Grey Songs). That album's success launched his career and helped build his reputation as one of the architects of the burgeoning Austropop movement, which later saw the rise of other successful artists including Falco. Despite Hirsch's often darkly sardonic music, he achieved a high level of success and garnered several accolades during his lifetime, including appearing on a stamp issued by the Austrian postal service in 1993 and winning an Amadeus Austrian Music Award for his 2002 release Perlen (Pearls). Hirsch died on November 24, 2011 after jumping from a window at the hospital in Vienna where he was purportedly being treated for lung cancer. In 2012, Hirsch was posthumously granted the IFPI Lifetime Achievement Award from the Association of the Austrian Music Industry. ~ Matt Collar 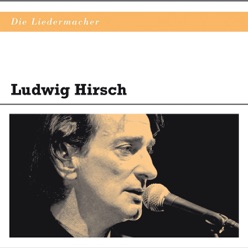 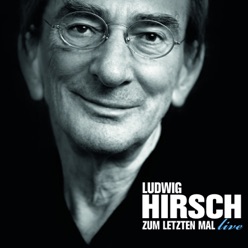 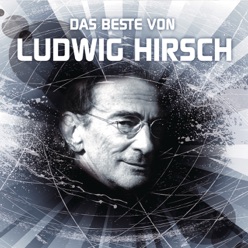