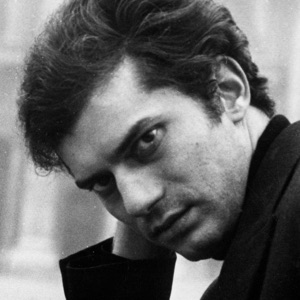 HOMETOWN
Cassine, Italy
BORN
March 21, 1938
About Luigi Tenco
Luigi Tenco is doubtless one of the most tragic and misunderstood figures in the history of Italian pop music. Largely ignored -- when not openly criticized -- during his life, after his suicide he became the object of a posthumous cult that transformed him into an icon of despair and angst. He became a symbol of love and desperation deeply rooted in his own time but also universal, despite the fact that his desperate love ballads and Sartre-tinged ennui were only two facets of his complex artistic personality, which at times was ironic and socially aware as well.nnBorn in the small village of Cassine (near Alessandria) on March 21, 1938, Tenco soon moved with his family to Genoa, where he befriended future singer/songwriters such as Bruno Lauzi, Gino Paoli, and Fabrizio De André. After having played saxophone on an Adriano Celentano German tour thanks to the help of his friend Gianfranco Reverberi, in 1958 Tenco signed with Ricordi, releasing some singles during the following years -- often with the pseudonyms of Gigi Mai, Dick Ventuno, or Gordon Cliff. Having abandoned all those aliases, between 1961 and 1962 Tenco released additional singles -- "Quando," "Il Mio Regno," and "Come le Altre" -- and 1962's Luigi Tenco album, including "Angela" and "Mi Sono Innamorato di Te," which would later become classics. In 1962 he also acted in Luigi Comencini's La Cuccagna. In 1963 his last single for Ricordi, featuring the songs "Io Sì" and "Una Brava Ragazza," was censored because of its explicit lyrics. In 1964 he signed with Jolly and released the socially aware single "Ragazzo Mio," followed one year later by his second album, once again simply titled Luigi Tenco, whose highlights included "Vedrai, Vedrai" and "Ho Capito Che Ti Amo."nn Having moved to Rome, in 1966 he signed with RCA and took part in that year's edition of Un Disco per l'Estate with "Lontano Lontano," finishing last. The song was later included, along with "Un Giorno Dopo l'Altro" and a new version of "Vedrai, Vedrai," on the album Tenco. In February 1967 he participated, along with then-girlfriend the Italo-French singer Dalida, in the Sanremo Music Festival, but their song, "Ciao Amore, Ciao," did not make it to the finals. The following morning, February 27, Dalida found Tenco's dead body in his hotel room, after he had shot himself. His presumed suicide -- presumed, because many claim there were too many mysterious elements involved -- turned Luigi Tenco into a legend, a tragic and sensitive figure who has since been the subject of studies, tributes, and many posthumous releases. ~ Aurelio Pasini 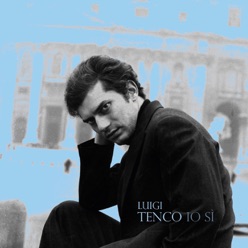 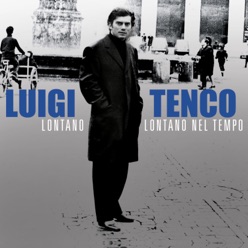