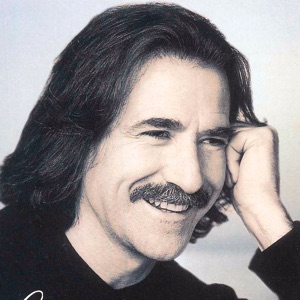 About Luis Cobos
With a rich background in classical music, Luis Cobos dedicated himself in 1982 to becoming a conductor for hire, travelling around the world and producing orchestral arrangements for a variety of artists, including Julio Iglesias and Plácido Domingo. He also worked with a variety of orchestras including the Royal Philharmonic, the Symphonic Orchestra of Moscow and the Symphonic Orchestra of Brussels. He has been incredibly prolific, earning over 50 platinum album awards in various countries and selling over 10 million albums worldwide. Among his most interesting projects are a pair of albums that feature classical interpretations of Mexican contemporary and folk music -- Mexicano, which was released by CBS Records in 1995 and Viva México, which was released by Universal Music Latino in 2000. ~ Stacia Proefrock 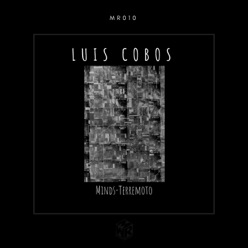 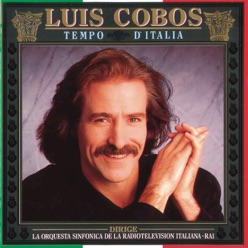 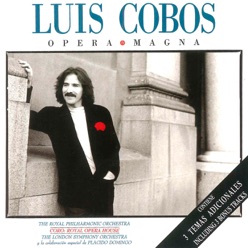