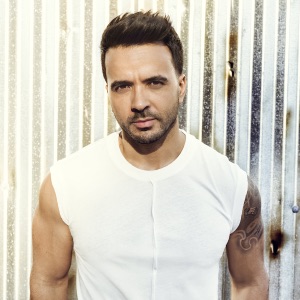 HOMETOWN
San Juan, Puerto Rico
BORN
April 15, 1978
About Luis Fonsi
“Despacito” may have made Luis Fonsi an international sensation, but it hardly defines his sound. Long before that song’s 2017 breakthrough—and long before its similarly massive, Justin Bieber-abetted remix—the Puerto Rican singer-songwriter was racking up Latin-pop smashes, evolving rapidly from charming balladeer to fearless genre bender. Born in San Juan in 1978, he chased boy-band dreams during his teen years in South Florida—until his tender croon scored him a solo deal right as he dropped out of college. Over time, he’d play both the smooth Ru0026B seducer (“Imaginame Sin Ti”) and explosive rock star (“Corazón en la Maleta”), while also bringing 21st-century swagger to classic Latin grooves like bachata (“Llegaste Tú”) and old-school sensuality to pop anthems colored with dance-music synths (“Claridad”). “People look at me and see this guy who’s done mostly romantic ballads, but there’s always been this other side,” he told u003ciu003eBillboardu003c/iu003e. “Pushing the envelope, musically speaking, is what needs to be done to rise to the top.” 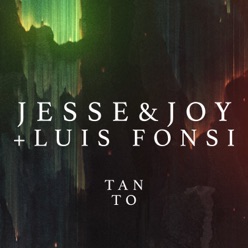 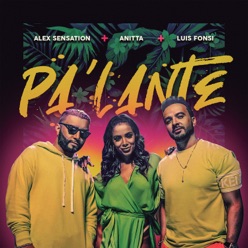 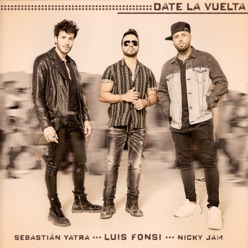