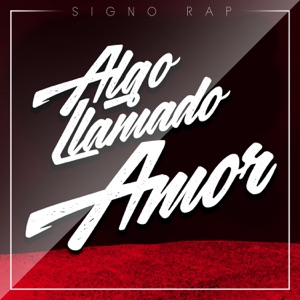 About Luis Miguel
Mexican performer Luis Miguel is an international star who is loved for his well-produced albums and strong live performances. Since 1990, he has been one of the most popular performers in Latin America; beloved enough to be referred to as "El Sol de México" ("The sun of Mexico"). In the United States, he was the first Latino artist to have two Spanish-language albums, Romance and Segundo Romance, go platinum. The latter release won him one of his five Grammys; it also earned a total of 34 platinum records throughout South and Central America. Miguel's international stardom was heavily recognized in 2000, when he took home two awards -- for Male Pop Vocal Performance and Best Pop Album -- at the first annual Latin Grammy Awards. Another accolade came in 2003, when he was nominated in the Favorite Latin Artist category of the American Music Awards. Other highlights throughout his discography include Amarte Es un Placer (1999), the tour for which broke his previous record for the highest-grossing Latin artist tour; México en la Piel (2004), which sold three million copies worldwide; Complices (2008), an overdue collaboration with Manuel Alejandro that peaked at number three on the Top 200; and a self-titled album (2010) that marked his 40th birthday. The latter peaked at 45 on the Top 200, but topped the Latin Albums and Airplay charts. That same year, the Latino Awards in New York City named him "Artist of the Century." His supporting tour in 2011 and 2012 was named one of the top three "Hot Tours" by Billboard and ranked at number five of the highest-grossing tours of 2011 in North America. He was also noted for the accomplishing the feat of most accumulated chart hits on the Hot Latin Songs chart during its quarter-century history. After that tour, Miguel laid low for more than five years. While he still played live internationally on occasion, he did not release another recording until November 2017's iMéxico por Siempre!, his 20th studio album. It was his second -- after 2004's Mexico en la Piel -- to be comprised strictly of ranchera and mariachi music. ~ Sandra Brennan