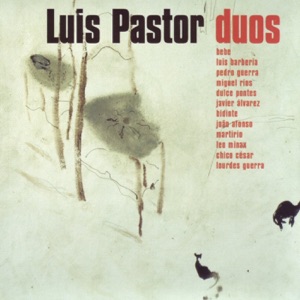 HOMETOWN
Berzocana, Extremadura, Spain
BORN
1952
About Luis Pastor
Luis Ángel Pastor Rodríguez was born in 1952 in Berzocana (Extremadura), but grew up in Madrid always wanting to be a singer, so much so that he dropped out of school at 14 and started working while he was learning guitar. By the time he turned 20, Pastor was fully committed to becoming a singer/songwriter in the mold of protest singers such as Paco Ibáñez. He began to record singles around 1972, but ran into frequent trouble with Franco's censorship. Pastor released his first LP, Fidelidad, in 1975, months before the end of the Franco regime, and proceeded to build his reputation as one of the iconic songwriters of that uneasy era with 1976's Vallecas and 1977's Nacimos Para Ser Libres. As the interest in protest singers waned, Pastor started to produce work for the theater and television, but he kept on making records fairly regularly, releasing a new album every two to three years. ~ Mariano Prunes 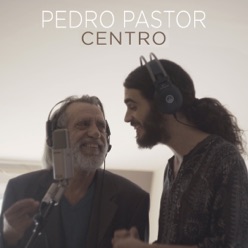 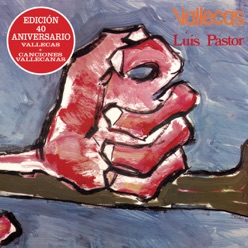 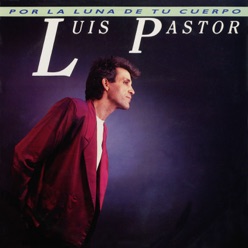