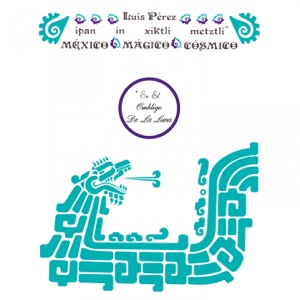 BORN
1953
About Luis Pérez
A native of Mexico City, performer and folklorist Luis Perez devoted his life to the study of pre-Colombian musical instruments, exploring the myriad creative traditions found among the indigineous ethnic groups of contemporary Mexican culture. During the course of his travel -- a period spanning decades -- Perez collected well over 700 native instruments, some dating back as far as 3000 years; in 1981, the Mexican government sponsored his first LP Ipan in Xiktli Meztli, which combined traditional instrumentation with modern-day electronics. In the years to follow Perez collaborated with artists ranging from Kitaro to Jackson Browne to Hans Zimmer to Yes frontman Jon Anderson; his solo recordings include 1998's Tales of Astral Travelers. ~ Jason Ankeny 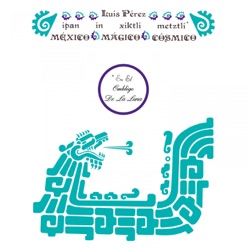