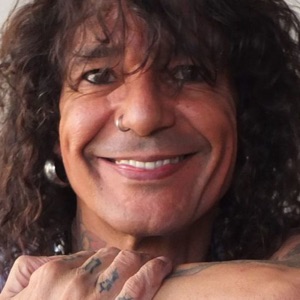 About Luiz Caldas
Together with Sarajane, Luiz Caldas was the precursor to the axé music phenomenon, which, with its huge national success, shattered the dominance of the phonographic production concentrated in the cities of Rio de Janeiro and São Paulo. Caldas' album, Magia (WR, 1985), sold 380,000 copies and brought many trio elétrico bands to the genre, which later became a large and solid market niche for many artists. In 1975, Wesley Rangel opened his recording studio, WR, in Salvador, inviting Luiz Caldas to create and record jingles for the local market. At that point, Caldas was already an experienced lead vocalist and multi-instrumentalist with several years dedicated to the Carnival milieu. Among other things, he was the lead vocalist (puxador) of the Bloco de trio Camaleão (with whom Carlinhos Brown also worked). In the '80s, Caldas brought his band, Acordes Verdes, to work with him at the studio, shaping the sound of his productions in a more personal way. At the same time, he became the vocalist of the Bloco de trio Beijo; this was when he recorded a version of Paul Simon and Art Garfunkel's "Mrs. Robinson" with a percussive arrangement. It had some success, soon renovated by "Fricote" ("Nega do Cabelo Duro") (Caldas/Paulinho Camafeu), which, after its initial recording by Sarajane, reached national success in Caldas' rendition. His album, Magia (1985), opened the way for a national tour and signing with PolyGram (today Universal) for three albums. More importantly, the innovative blending introduced the percussive sound of the drumming of the Afro-Blocos mixed with the arrangements in Caldas' music, employing the bass/guitar/keyboards of the Blocos de trio; this was incorporated by several other bandas de trio in Salvador, giving birth to axé music. ~ Alvaro Neder 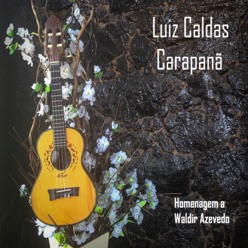 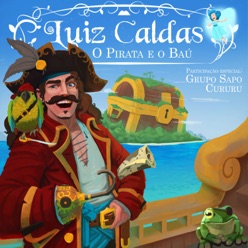 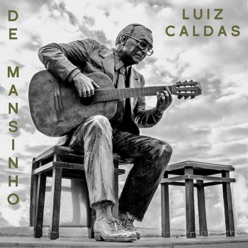