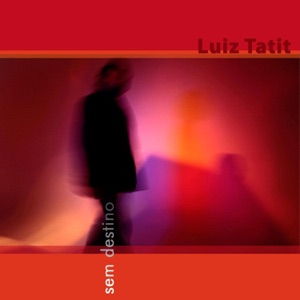 About Luiz Tatit
Luiz Tatit is a composer and university teacher who has had noted participation in Brazilian music. In 1974, he formed the Grupo Rumo. The group revisited the works of popular classical Brazilian composers Noel Rosa, Lamartine Babo, and Sinhô, gave several concerts and recorded four albums, with an innovative proposal based in semiotics.nn In 1978, Tatit completed his B.A. in Linguistics and in the next year, his B.A. in Music Composition. In 1982 he completed his master's and got his Ph.D. in 1986. In the same year, he released the book A Canção: Eficácia e Encanto. In 1988, Ná Ozzetti re-recorded Tatit's "Ah!" in her first solo LP. Two years later, Tatiane recorded his "Dúvidas" in her Verão de 2001. His songs "Trio De Efeitos" and "Disco" (both with José Miguel Wisnik) were released on the CD Via Paulista (1992). In the next year, he recorded "Mestres Cantores" with Wisnik in Wisnik's debut solo CD. In 1994, he got his post-doctoral degree. In the same year, Ná Ozzetti recorded "Atração Fatal," "Tempo Escondido," and "Nosso Dia D" (all by Ná/Tatit) in her album Ná. Canções de Ninar brought "Bondinho" (with Sandra Peres), "Sono Preguiça" (with Akira Ueno), and "Dorme Em Paz" (with Paulo Tatit). In the Audio News Collection series, he had his "Esboço" and "Mestres Cantores" released in the Vanguarda Da Música Popular Brasileira, Vol. 5. In 1995, Daúde re-recorded "Ah!" for her debut album. In the next year, Tatiane re-recorded "Felicidade" on her Inseto Raro CD. The CD Canções De Brincar contained his "Já Sabe," "Ana Maria" (with Sandra Peres), "É A Vez Do Tamanduá" (with Sandra Peres/Paulo Tatit), and "Aniversário" (with Paulo Tatit). In 1997, he released his first solo CD, Felicidade, with 12 originals. In the same year, he published his book Musicando A Semiótica: Ensaios. "Esboço" was recorded with the accompaniment of the Orquestra Jazz Sinfônica in the CD Mundo São Paulo, "Deu Pane Em São Paulo" was recorded by Márcia Salomon in her solo album De Lálá Pra Cá and "Marchinha Da Sereia" (with Hélio Ziskind) was recorded in the CD Meu Pé, Meu Querido Pé. In 1998, Ney Matogrosso recorded "Depois Melhora" for his CD Olhos De Farol and had three more songs recorded on the CD Canções Curiosas. In 1999, Ná Ozzetti recorded "Crápula," "Nosso Amor," and "Estopim" (with Dante Ozzetti), "Toque de Recolher," "Eu Voltarei," and "Desfile" (with Ná Ozzetti), and "Capitu" in her cd Estopim. Ana Savagni brought "Quer Uma Coisa?" The CD Noite feliz had two of his songs included.nn In 2000, he was nominated by the Prêmio Multicultural Estadão and won the Prêmio Visa 2000 with "Dentro E Fora," "Os Passionais," and "Terra à Vista," all with Dante Ozzetti. His "Show" (with Fábio Tagliaferri) was finalist of TV Globo's Festival de Música Popular; Ná Ozzetti won the prize of the festival as best interpreter with that song. In that year, he also released his second solo CD, O Meio. ~ Alvaro Neder 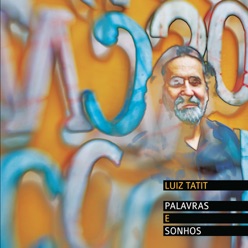 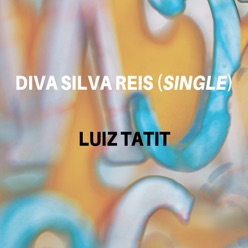 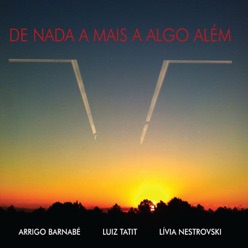