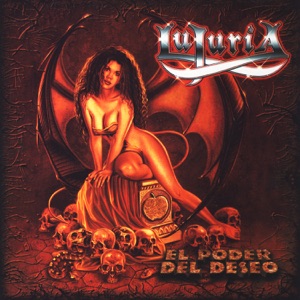 ORIGIN
Segovia, Spain
FORMED
1991
About Lujuria
Lujuria are a rough, rowdy, good-timing heavy metal band from Segovia, Spain (Castille and Leon). Their name translates to "lust" in English, and as such, their music is provocative, often concerned with sexual topics -- some satirically humorous, some political. They are also social activists involved in a range of causes. While their personnel has shifted over the decades, founders Óscar Sancho (lead vocals) and Jesus "El Chepas" Sanz (lead guitar) have been constants. Their woolly style owes much to the history of classic '70s Spanish hard rock and '80s New Wave of British Heavy Metal.nnIn 1993 the group issued its debut demo, Un Poquito de Rock u0026 Roll. It proved locally popular, helping the band find gigs. Their stage show put them over with audiences and a second demo, Estrellas del Porno, followed in 1994. Their 1996 debut album, Cuentos Para Mayores, featured a cover of TYC's hit "La Gorda" and established a tradition. For years to come, the band would include one Spanish hard rock or metal cover on each album. Buoyed by regional shows, they secured festival appearances and came to the attention of Locomotive Records and signed a deal. Their debut for the label, 1998's Republica Popular del Coito, drew the attention of not only a growing legion of fans but also the national press due to the provocative subject matter in their lyrics. Between 1999 and 2004, the band issued a handful of albums for Locomotive, including Enemigos de la Castidad (2001) and El Poder del Deseo (2004), as well as the video documentary 10 Anos por el Puto Rock 'n' Roll (2003). During this period, they resonated with audiences in Latin America not only for their music, but for their humorous militant nonconformist attitude as well as outlandish stage performances. Without prior announcement, they released the single "Espinas del Corazon" and donated all proceeds to Spain's Asociacion de Asistencia de Agresiones Sexuales y Malos Tratos (Association for the Victims of Sexual Assault).nn In 2006, Lujuria issued their studio debut, ...Y la Yesca Arderá, on their own Via Lactea label. A radically different offering, it was a concept album based on the War of the Comunidades de Castilla in 1520-1521. As its closer, it included "Canto de Esperanza," the anthem of the Castilean comunero liberation movement. In 2007, Lujuria cut a double live set in South America entitled Sudamérica Únete al Escuadrón!!! for Hurling Metal. Two years later, they released Licantrofilia for Maldito. Recorded in Madrid, it was mastered in Argentina and proved a hit with metal audiences across South America. In 2010, they issued Llama Eterna, a tribute set covering legendary songs by bands from Spanish heavy metal and hard rock history, including Barricada, Goliath, and Bruque. The 20th anniversary DVD XX Anos de Lujuria Para el Mundo appeared in 2011; it was compiled from footage from the Llama Eterna tour and shows during the previous decade. The pre-release title single from 2012's Sexurrección proved a wayward hit, and the album that followed a few months later followed suit. It kept them on the road for a further two years. The EP Esta Noche Manda Mi Polla was released in 2015 by Maldito, followed by a 25th anniversary tour in 2016. ~ Thom Jurek 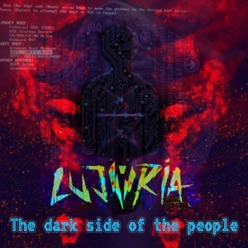 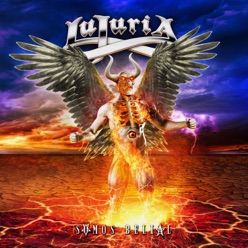 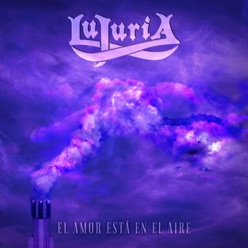