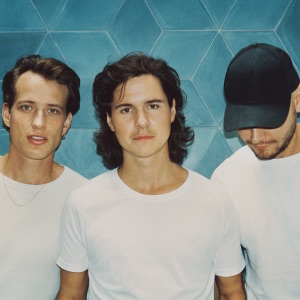 ORIGIN
Copenhagen, Denmark
FORMED
1988
About Lukas Graham
From the free-living enclave of Christiania in Copenhagen, Lukas Graham Forchhammer and his boys -- Mark "Lovestick" Falgren on drums, Morten Ristorp on keys, and Magnus "Magnum" Larsson on bass -- have crafted a combination of funky pop and Ru0026B stylings, which made them popular in their home country of Denmark. With his soulful delivery and honest lyrics, Graham recounted tales of family strife, poor decisions, and the celebration of life, all inextricably entwined with his years spent in Christiania. The young Graham's musical influences ranged from classical -- gained during his childhood experiences with the Copenhagen Boys' Choir -- to the Beatles and the Stones, as well as the Prodigy and Dr. Dre, whose Chronic 2001 was one of the most influential albums for him. Despite a less-privileged childhood, his parents were strong role models and much of their love was reflected in heartfelt songs like "Mama Said" and "Moving Alone." In early 2012, he released his first album, a self-titled effort that included "Drunk in the Morning," which went on to become a hit throughout Europe. Once they received more international exposure, they signed to Warner Bros. in 2013. A second self-titled album -- nicknamed the "Blue Album" -- was released in late 2015 and featured the international hit "7 Years." It went on to sit atop the Danish charts for an impressive 18 weeks and peaked at number two on the Billboard Hot 100. Returning in September 2018, Lukas Graham issued the soulful single "Love Someone." ~ Neil Z. Yeung 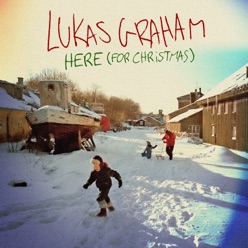 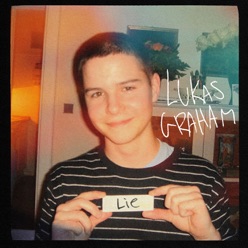 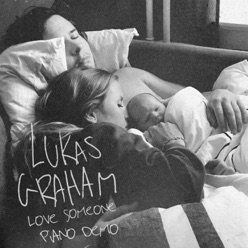