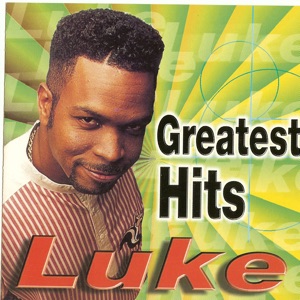 About Luke
Otherwise known as Luther Campbell, the entrepreneur and head of 2 Live Crew since its inception in the mid-'80s, Luke is a solo project for Campbell apart from his group's releases. The first release as Luke, 1993's In the Nude, was followed by an X-rated Christmas album and a greatest-hits LP before the project signed a contract with Island for 1997's Changin' the Game. Luke's Freak Fest 2000 followed three years later; Somethin' Nasty appeared in spring 2001. In 2006 he announced that he was retiring from hip-hop and launching an adult video company. He said goodbye to his fans with the three-CD collection My Life u0026 Freaky Times. ~ John Bush 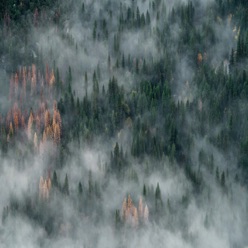 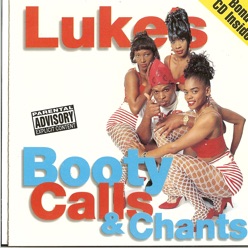 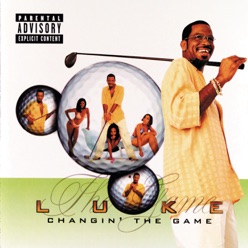