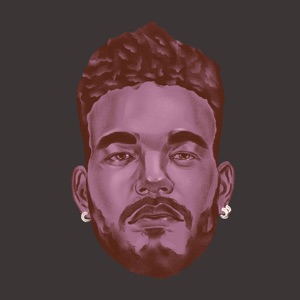 HOMETOWN
New Orleans, LA
About Luke James
Luke James (aka Luke Boyd) injected some maturity into early-2010s contemporary Ru0026B. As a child growing up in New Orleans, Louisiana, he was inspired while watching a Showtime at the Apollo contestant perform Donny Hathaway's version of Leon Russell's "A Song for You." While attending high school -- Frank Ocean was among his classmates -- he was part of a trio that opened for Brian McKnight. Following graduation, James moved to Los Angeles, entered the industry as a background singer for Tyrese, and formed a short-lived duo with Quinten "Q" Spears. Once Luke u0026 Q split, following a deal with J Records and a 2006 single titled "My Turn," James gained major traction as a songwriter and background vocalist. He either wrote or co-wrote Tank's "I Hate U," Charlie Wilson's "Love, Love, Love," Britney Spears' "Kill the Lights," Chris Brown's "Crawl," and Justin Bieber's "That Should Be Me," among others. James eventually signed to Mercury and released his first single, "I Want You," in 2012. The song announced the arrival of an exceptionally skilled singer -- one who could hit a soaring falsetto like few other active vocalists. It barely dented Billboard's Hot Ru0026B/Hip-Hop Songs chart but was nominated for a Grammy in the category of Best Ru0026B Performance. (Usher's "Climax" took the award.) James followed with three more singles in 2013, as well a handful in 2014 that built up to the September release of his self-titled debut album, issued through Island. The single "Options," from his debut, also garnered a Grammy nomination in 2015. James returned in early 2017, first appearing in the BET network's New Edition biopic miniseries, then delivering his follow-up album, JOY. ~ Andy Kellman 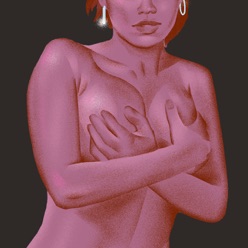 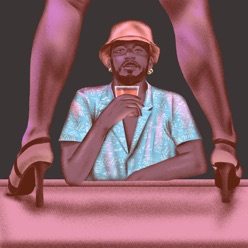 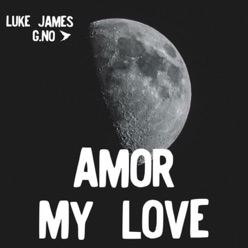