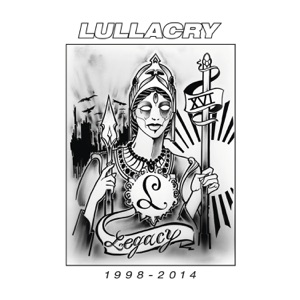 About Lullacry
Lullacry are a melodic, female-fronted hard rock outfit from Finland whose music, while occasionally borrowing from goth, remains firmly planted in the realm of pop metal. The earliest incarnation of the band appeared under the name Coarse in the mid- to late '90s; that lineup released a demo called Downwards, and was featured on the Suomi Finland Perkele compilation album. After several lineup changes, the group hired lead vocalist Tanya, whose singing style -- a somewhat edgy but ultimately mainstream pop approach -- helped the band define its musical direction further and led to its new name, Lullacry. They recorded their first demo, Weeper's Aeon, under the new moniker in fall of 1998, and followed that quickly with the promotional CD recordings Sweet Desire and Alone the following year. Lullacry's reputation as a live act strengthened around this time, thanks to supporting gigs for the Gathering and high profile appearances at Tuska Metal Fest and Nummirock Festival, which also helped to earn the group some positive reviews in many mainstream music magazines. Lullacry recorded its debut full-length, Sweet Desire, for Heart, Trust, and Respect Records, and released it in late 1999. The title track of the album appeared on the double CD compilation Millenniumliitto, a best-selling release from Finnish label Spinefarm Records. Lullacry spent the year 2000, performing on various Finnish TV shows, as well as attracting interest from several national radio stations and daily/weekly magazines. By the end of the year, the group, whose lineup now consisted of lead vocalist Tanya, Sami (guitar), Sauli (guitar), Heavy (bass), and Jukka (drums), signed a deal with Spinefarm Records. They recorded and released their album Be My God, which was also picked up by Century Media Records, in 2001. ~ Andy Hinds 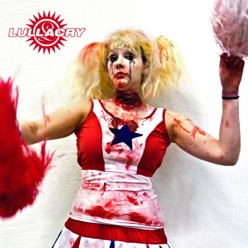 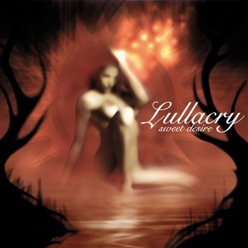 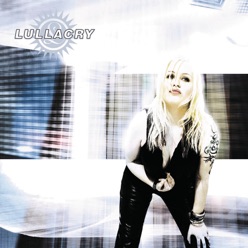