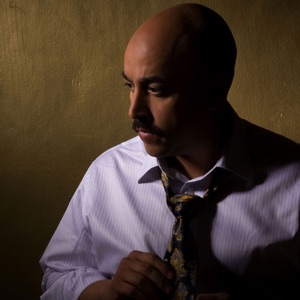 HOMETOWN
La Barca, Jalisco, Mexico
BORN
January 30, 1972
About Lupillo Rivera
Lupillo Rivera is a charting, award-winning Mexican singer, producer, and songwriter. The younger brother of the late icon Jenni Rivera, he is affectionately known as "El Toro del Corrido" in honor of his uncle ("El Toro"), a famous Mexican boxer. Rivera, like his sister, is a traditional Mexican Regional singer of banda -- lively Mexican roots music that originated in the 19th century and is recognizable in the modern era by its reliance on wind and brass instruments and percussion. Though he sings a wide variety of rancheras, corridos, cumbias, baladas, and boleros, he is best known as one of the leading exponents of corrido delivered in a rollicking, exuberant style with quirky, unpredictable, percussion-driven horn arrangements. Rivera has been on the recording scene since 1995, but it wasn't until 2001's chart-topping Despreciado that he became well-known. Since that time, he's netted 15 Top 50 singles and numerous charting albums on the Hot Latin Albums and Mexican Regional Albums lists. Four of his albums (beginning with Despreciado) have reached the Top 200. He has been nominated for numerous Grammy Awards and won for 2009's Tu Esclavo y Amo. His 2014 album, El Rey de Los Borrachos, reached number 13 at Top Latin albums.nn Rivera (born Guadalupe Rivera) composed his first traditional song at the age of 15, and dedicated it to the memory of Miguel Carlos Ortega, a good friend who passed away around that time. After graduating from a Long Beach, California high school, he started working for his father, singer Pedro Rivera, owner of an independent label called Cintas Acuario. Though he worked in administration, his dad, aware of his talent, encouraged him to pursue a solo career. He began in 1993 under the name Lupillo. The first years were lean but in 1999, he hit the California Latin charts with his single "El Moreño" and was signed by Sony Discos.nn In many ways, that was the beginning of the story. In 2002, his album Despreciado, and its title track, won Best Regional Mexican Album and Single of the Year, and he was voted Mexican Male Artist of the Year at Lo Nuestro Awards. The following year he was nominated for Best Male Artist again, as well as Banda Artist of the Year, and his album Amorcito Corazón was nominated for Regional Mexican album. Rivera's recordings became mainstays on the charts during the first decade of the 21st century. Between 2001 and 2012, he netted 15 Top 50 singles on the Latin Songs charts -- which included three Top Tens and six more Top 20s. Fourteen of his tunes also placed on airplay and streaming charts. While his albums have regularly hit the Latin Albums Charts, four won spots in the mainstream Top 200. His 2009 offering, Tu Esclavo y Amo, won a Grammy award for Best Banda Album at the following year's ceremony. 2012's Mi Manera was critically and commercially well-received, placing in the Top 50 on Latin Albums and even higher on streaming charts. After a five-year break from recording, during which he served as both a judge and coach during the third and fourth season of the musical reality show Latina on Estrella TV, Rivera returned to recording with 2017's El Malo. ~ Drago Bonacich 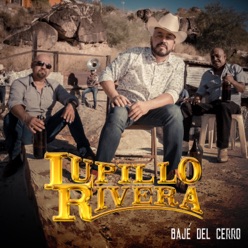 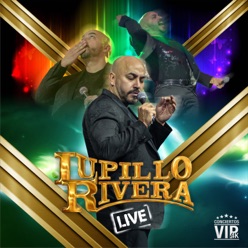 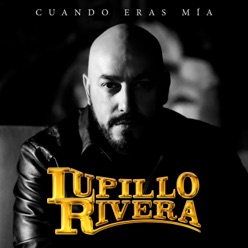