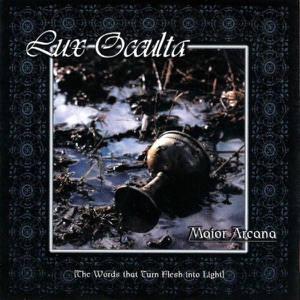 About Lux Occulta
This grandiose Polish black metal band got their start in 1994. Founding members Peter (guitar), G'Ames (guitar), Jaro Slav (vocals), Jackie (bass), and Aemil (drums) wanted to leave the standard death metal sound and create music that had a more orchestrated and arranged sound. Within a year the group recruited keyboard player U'reck, the first of several lineup changes that later settled in with founders Peter and Jaro surrounded by metal masters Vogg (guitar) and Martin (bass) from the Polish death metal band Decapitated. In 1997 the band recorded their first album Dionysos for Pagan Records, the first of several records for the label. By 2000 the band had four records under their belt and signed a two-record deal with the Portuguese label Maquiavel Music Entertainment. ~ Kevin Odle 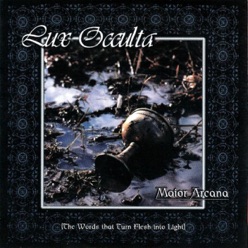 Maior Arcana (The Words That Turn Flesh Into Light)
2009