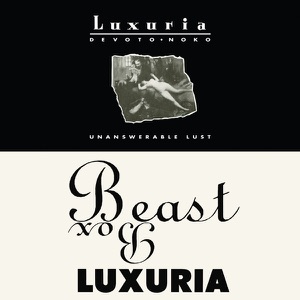 FORMED
1988
About Luxúria
Luxuria was a duo consisting of former Buzzcocks and Magazine singer/songwriter Howard Devoto and Noko. Devoto began working with the Liverpool musician a few years after the release of his solo album, Jerky Versions of the Dream. The duo eventually released two albums on Beggars Banquet, which ranged from sparse acoustic accompaniment to involved dance beats. Unanswerable Lust was released in 1988 to lukewarm reception, followed two years later by the improved Beast Box. A number of singles were released off each record to little effect on the U.K. charts. Shortly after the duo split, a Japanese box set was issued, combining both CDs with a VHS containing videos for each song off of Beast Box. ~ Andy Kellman 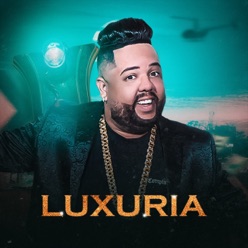 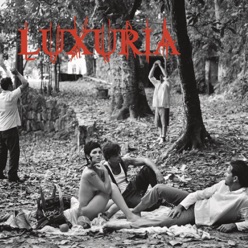 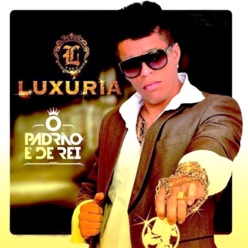