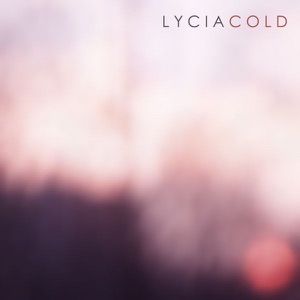 ORIGIN
Tempe, AZ
FORMED
1988
About Lycia
Lycia are regarded as one of the primary acts associated with the darkwave and ethereal wave styles. Generally consisting of layers of atmospheric guitars and keyboards as well as hushed vocals and slowly pounding drum machines, their work has constantly evolved over the years, spanning dark ambient as well as gothic pop. While rarely receiving mainstream attention, they have developed a loyal cult following, and have counted Trent Reznor and Peter Steele among their fans. Formed as a solo project by singer, songwriter, and keyboard player Mike VanPortfleet in 1988, Lycia have gradually shifted their lineup over the years, with vocalist Tara Vanflower and multi-instrumentalist David Galas being two of the group's most prominent members. Both musicians appeared on 1995's The Burning Circle and Then Dust, simultaneously one of Lycia's most ambitious and most accessible works. The group continued releasing bleakly beautiful albums such as Cold (1996) and Empty Space (2003). Following a period of group inactivity and solo releases, Lycia reactivated during the early 2010s and released full-length Quiet Moments in 2013. The band's 2018 album, In Flickers, marked their return to Projekt, the influential label which released all of Lycia's material during the '90s.nnLycia began when Mike VanPortfleet started making guitar-based experiments using a four-track recorder in 1988, when he was based in Tempe, Arizona. Will Welch briefly collaborated with VanPortfleet, but John Fair replaced him by the end of the year. After recording dozens of songs, Lycia released Wake as a six-song cassette on Orphanage Records in 1989. The group gradually began incorporating more synthesizers into its sound. Fair left and joined Caterwaul in 1990, and Welch rejoined Lycia. The group signed to Projekt and worked on an album titled Byzantine, but the album was eventually aborted, and Welch quit the group. VanPortfleet reworked some of the album's material into Ionia, which was released by Projekt in 1991. Lycia began performing live in 1993, assisted by David Galas, and A Day in the Stark Corner was released by Projekt, which also issued an expanded edition of Wake. Galas became a full-time member of Lycia in 1994, additionally working on a noisier side project called Bleak. Live appeared on Projekt that year. VanPortfleet and Fair formed an instrumental side project called Dust, but their recorded full-length never surfaced, and select tracks appeared on compilations.nnFollowing the early 1995 release of Bleak's full-length Vane, Lycia's long-labored double album The Burning Circle and Then Dust arrived, featuring acoustic guitar-based songs as well as more electronic material. It also marked the first appearances of Tara Vanflower, who had just joined the group. They toured throughout the year, including dates opening for goth metal legends Type O Negative, and Lycia relocated to Ohio. Following the 1996 release of Cold, VanPortfleet and Vanflower were wed. Lycia's Estrella appeared in 1998, and Vanflower's experimental solo debut This Womb Like Liquid Honey was released in 1999. The Time Has Come and Gone, an acoustic EP originally released under the name Estraya, appeared via the group's Lycium Music in 2000. Compilation Appearances, Vol. 1 and Vol. 2 were released by Projekt in 2001, and the duo returned to Arizona during the year. Tripping Back Into the Broken Days, an Estraya-style acoustic recording, was issued as a Lycia album by Projekt in 2002. The group then left the label, and Empty Space, recorded with a full-band lineup beginning in 1999, was issued by Silber Records in late 2003.nnLycia took a long break during the rest of the 2000s, as VanPortfleet, Vanflower, and Galas all released solo albums. The group returned with a digital EP titled Fifth Sun in 2010, and Quiet Moments, the first Lycia full-length in ten years, was released by Handmade Birds in 2013. A Line That Connects, the group's first album to feature Galas since Empty Space, followed in 2015. Following a split 7" single with Black Mare and several digital releases of archival material, including early demos and The Byzantine Sessions, Lycia, once again including Fair, returned to Projekt with their 2018 full-length In Flickers. ~ Paul Simpson 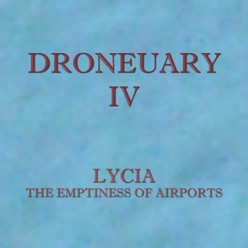 The Emptiness of Airports - Single
2019 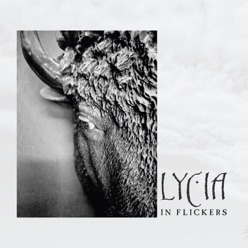 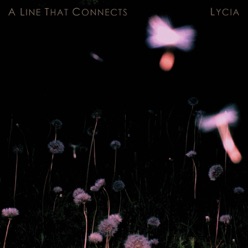 A Line That Connects
2015
See all discs