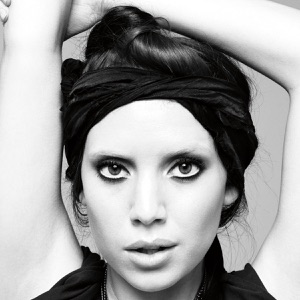 HOMETOWN
Stockholm, Sweden
BORN
March 18, 1986
About Lykke Li
The Swedish indie pop artist Lykke Li Zachrisson (better known as Lykke Li) grabbed the attention of international bloggers in the early 2000s with a handful of catchy, retro-chic singles made available on her MySpace profile. Armed with sensuous, barely there vocals and backed up by a quirky, bass-heavy electro dance sound (courtesy of producer Björn Yttling of Peter Bjorn and John), Lykke Li released her debut EP, 2007's Little Bit, on her own fledgling LL Recordings label. The disc's title track went on to earn a good deal of buzz among not only indie pop-centric bloggers but in the mainstream Swedish music press as well. She made her first appearance on Swedish MTV that same year, and the video for "Little Bit" was nominated for Best Video at the Swedish Grammy Awards. She soon signed with Atlantic for worldwide distribution of the Little Bit EP and her first album, 2008's Youth Novels. The album proved an international success and Lykke Li increased her visibility by touring, a guest spot on Swedish producer Kleerup's debut album, and appearances on late-night television talk shows. In 2011, Lykke Li returned with her atmospheric and edgy sophomore effort, Wounded Rhymes, which won plenty of plaudits worldwide. She subsequently went on to tour across Europe and North America that year, and appeared at a selection of summer festivals in 2012, including Pukkelpop in Belgium and Helsinki's Flow Festival. In 2013, Lykke Li contributed to David Lynch's second album, The Big Dream, performing vocals on the lead single "I'm Waiting Here." That year she returned to the studio with long-term collaborator Björn Yttling, alongside Greg Kurstin (the Shins, Foster the People, Lily Allen) to record her third album, I Never Learn, which was released in May 2014. 2016 saw Lykke Li team up with Andrew Wyatt, Pontus Winnberg (Miike Snow), Björn Yttling (Peter Bjorn and John), and Jeff Bhasker for the Swedish-American supergroup Liv, which she described as the "lovechild of ABBA and Fleetwood Mac". They released a pair of singles that year, with two more arriving in 2017. The following year saw the release of her fourth studio album, so sad so sexy, which incorporated elements of trap and featured guest appearances from Aminé and Rostam Batmanglij. ~ Margaret Reges 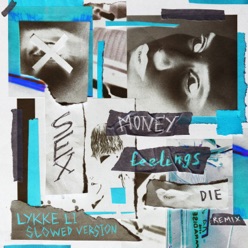 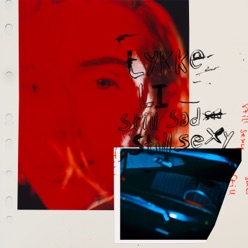 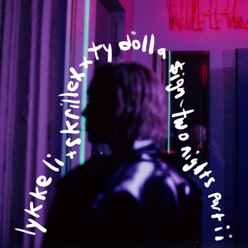