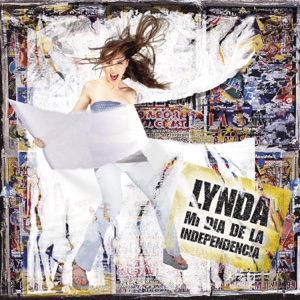 BORN
December 21, 1981
About Lynda
Latin pop star Lynda (born Lynda Aguirre Thomas) began singing for fun at the age of six. She made her first public appearance while participating in a children's contest called Fantasia Musical in 1989. After teaming up with producer Carlos Lara, following the advice of her sister Alissa, Lynda decided to pursue a career as a solo artist, debuting in 1996 with a self-titled album. That album was followed by 1997's Un Grito En El Corazón, and she moved to Los Angeles, CA, to study music and English soon after. In May 2000, Mi Dia De La Independencia became her first international release, including the hit single "No Quiero Verte." In addition, Lynda recorded "A Mil Por Hora" and "Laberinto" for the soundtrack of Primer Amor, a popular Mexican soap opera featuring a leading role by singer/actress Anahí. ~ Drago Bonacich 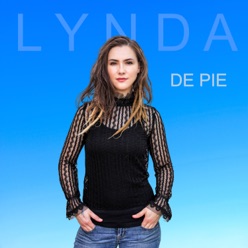 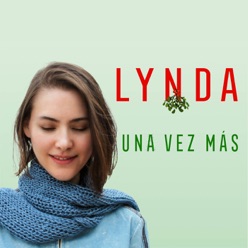