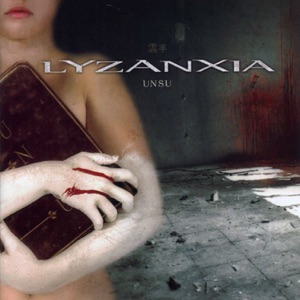 ORIGIN
Anjou, France
About Lyzanxia
Anjou, France's Lyzanxia were founded in 1996 by the Potvin brothers, David (vocals, lead guitar) and Franck (vocals, rhythm guitar), and by the following year, had a full-length demo (deceptively entitled Lullaby) in hand to shop to record labels. But there were as yet no takers for the band's services, so Lyzanxia continued working on their personal brand of neo-thrash metal laced with death and nu-metal tendencies until 2001, when Wagram Music agreed to release their second full album, Eden. This disc featured the rhythm section of Eguil Voisin (bass) and Gweltaz Kerjan (drums) and, like its 2003 successor, Mindcrimes, was directed by renowned Swedish producer Fredrik Nordström at Gothenburg's Studio Fredman. Excellent reviews and a growing international fan base permitted Lyzanxia to embark on their first U.S. and Canadian tour in the fall of 2004, and a new deal with Listenable Records eventually sent the Potvins and their new rhythm section of Vincent Perdicaro (bass) and Clement Decrock (drums) back into the studio to record their fourth album, UNSU. ~ Eduardo Rivadavia 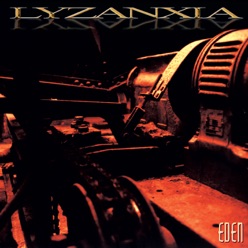 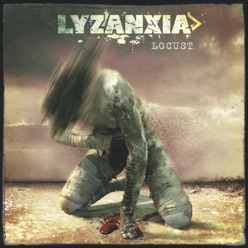 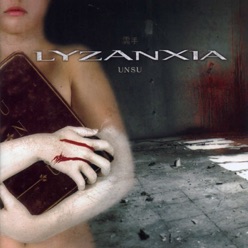