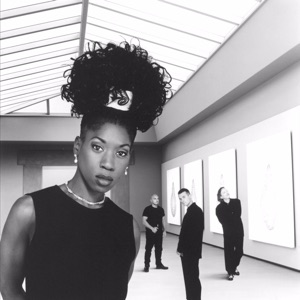 ORIGIN
Manchester, England
FORMED
1990
About M People
The visionary behind the hit-making British house team M People is Mike Pickering (b. March 1958; Manchester), a respected DJ who played in Quando Quango, booked several early shows by the Smiths, and signed Happy Mondays and James to Factory Records while working Au0026R during the mid-'80s. Pickering later moved from Factory to the dance label Deconstruction, where he signed acts in addition to recording material with his own band, T-Coy. He formed M People in 1990 with Heather Small (b. Jan. 20, 1965; London) and former Orange Juice member Paul Heard (b. Oct. 5, 1960; London).nnThe group signed to DeConstruction in 1991, and released the single "Colour My Life" that May. Second single "How Can I Love You More," propelled by Small's deep soul vocals, became a U.K. hit and spawned the 1992 album Northern Soul. Later that year M People issued the remix work Northern Soul Extended, and then began a blockbuster 1993 with "Movin' on Up." The album Elegant Slumming was also a hit, earning the group a BRIT award as Best UK Dance Act. The following year, Bizarre Fruit continued M People's success, and was followed in 1997 by Fresco. During the next two years, a pair of collections appeared: Classic M People and Testify.~ John Bush 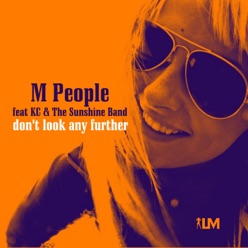 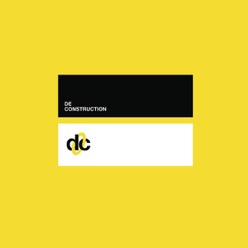 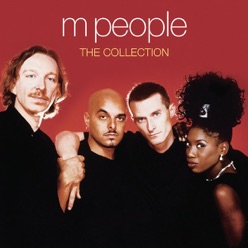