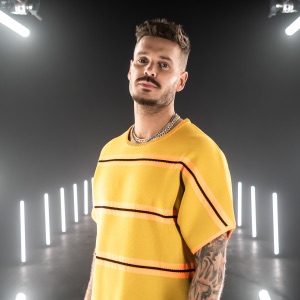 HOMETOWN
Strasbourg, France
BORN
September 26, 1985
About M. Pokora
Pop and Ru0026B singer M. Pokora first rose to fame with the boy band Linkup before going solo in 2004 for his self-titled debut, Matt Pokora. He could be described as the French Justin Timberlake -- with the same boy band roots and a similar penchant for fancy hats.nnBorn Matthieu Totta in Strasbourg, France, he was first introduced to the public through a reality TV show called Popstars (a hybrid of American Idol and Making the Band), where he appeared with his rap group Mic Unity. The Popstars producers quickly keyed in on his popularity with fans and teamed Pokora up with two other young singers to form Linkup. Following his appearance on Popstars, Pokora and his fellow Linkup bandmates Otis and Lionel recorded what would be their first and only album together. The first single, "Mon Étoile," was a definite hit in their home country of France, but the second track, "Un Seconde d'Éternité," was a complete disappointment on all the charts. When Linkup released the full-length album Notre Étoile in 2003, it failed to achieve even moderate success.nnFollowing the disappointing chart performance of Notre Étoile, the Popstars producers dropped Linkup. Pokora departed to record his self-titled solo album, but soon afterwards he was forced to release the project under a pseudonym due to a legal dispute with another French artist. He subsequently adopted the stage name M. Pokora, which he continued to use. For his second solo album, Player, released in 2006, Pokora teamed up with Ricky Martin for the single "'It's Alright." The song was originally released on Ricky Martin's album Life without Pokora's lyrics, but the duo recorded another version together, which was included as a bonus track on Player. Both the single and the music video received wide airplay in Europe.nnPokora had been modeling himself on American Ru0026B and pop stars such as Michael Jackson and Usher, and he finally achieved a certain degree of success among their ranks when in 2008 he teamed up with legendary Ru0026B producers Timbaland, Ryan Leslie, and J.R. Rotem for his third solo album, MP3. Released in Europe in March of 2008, MP3 was sung almost exclusively in English (two tracks featured Pokora singing in his native French). Although he returned to French in 2010 for the follow-up album Mise à Jour, he additionally released an international version entitled Updated, with all the songs re-recorded in English. (The album was also reissued in 2011 in a special edition with extra tracks called Mise à Jour Version 2.0.) In April 2012, with fifth studio album À la Poursuite du Bonheur, Pokora largely dropped the tough urban electro-Ru0026B style with which he made his name for a smoother soul-pop sound. It became his most popular album to date in France and Switzerland, and prompted the 2013 release of an accompanying tour album (À la Poursuite du Bonheur Tour), which hit number one. Pokora also appeared on the theatrical stage during 2013, playing the title role in a musical based on Robin Hood (or Robin des Bois).nnFebruary 2015 brought M. Pokora's sixth album, R.E.D. (Rythmes Extrêmement Dangereux), which gave him his second consecutive number one album in France. He celebrated with a massive tour that occupied most of the year. Just one year later, he returned with My Way, a tribute to Claude François featuring production from a cast of Ru0026B heavy hitters including Metro Boomin, Kygo, and PartyNextDoor. Another chart-topper in France, the album also earned platinum-selling honors soon after its release. ~ Celeste Rhoads 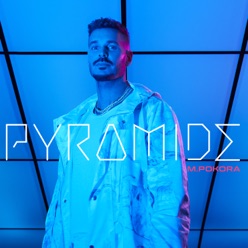 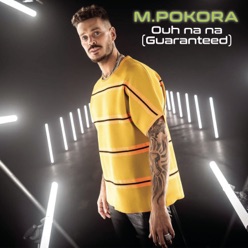 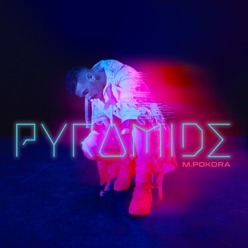