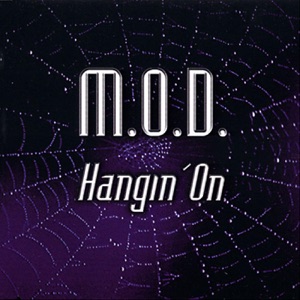 ORIGIN
New York, NY
FORMED
1986
About M.O.D.
An enduring New York City-born crossover thrash unit, M.O.D. (Methods of Destruction) was founded in 1986 by vocalist Billy Milano, the frontman for legendary hardcore punk outfit S.O.D. (Stormtroopers of Death). The controversial Milano, who is the only constant member of the group, was known for his politically incorrect lyrics -- he once penned an open letter to the press explaining that his aim was to illustrate prejudice by writing from the bigots perspective in the first person, thus stirring up truly negative reactions to these attitudes in the process. The band's 1987 debut, U.S.A. for M.O.D., was produced by S.O.D. bandmate and Anthrax guitarist Scott Ian, and released via Megaforce. 1988's Surfin M.O.D. EP preceded the release of the group's sophomore long-player, 1989's Gross Misconduct. Rhythm of Fear dropped in 1992, and began a trend that saw Milano's lyrics getting more serious in tone. Devolution, Loved by Thousands, Hated by Millions, and Dictated Aggression continued to adopt a more somber temperament, while managing to maintain some of the off-color humor of prior outings, but by 1997 Milano had decided to put the band on hiatus and re-form S.O.D. He returned to the project in 2001, and two years later, issued the band's sixth full-length, The Rebel You Love to Hate, via Nuclear Blast Records. After relocating to Austin, Texas in 2007, the band released Red White u0026 Screwed, but it would be the last M.O.D. outing for nearly a decade. Milano reconvened the group in 2013 to celebrate their 25th anniversary, and in 2017, they released their long-awaited eighth studio long-player, Busted, Broke, u0026 American, via Megaforce. ~ James Christopher Monger 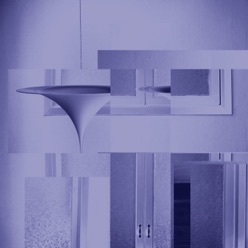 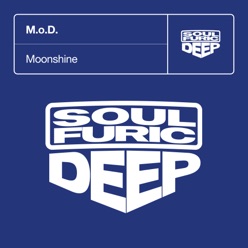 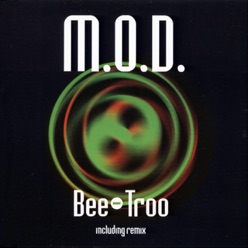