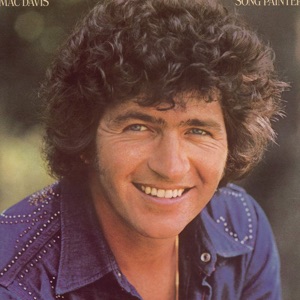 HOMETOWN
Lubbock, TX
BORN
January 21, 1942
About Mac Davis
At his commercial peak in the mid-'70s, Mac Davis was one of America's most popular entertainers, a countrypolitan-styled singer and actor who found considerable success in both fields. Born Scott Davis on January 21, 1942, in Buddy Holly's hometown of Lubbock, TX, he began performing in local rock groups while still in his teens. After moving to Georgia, Davis first broke into the music business in 1962, when he was hired by the Chicago-based record label Vee-Jay as their Atlanta-based regional manager. After joining the Liberty label three years later, in 1967 he moved to Los Angeles to head the company's publishing arm, Metric Music; in addition to running Metric's day-to-day operations, he also began composing his own songs, with Glen Campbell, Bobby Goldsboro, Lou Rawls, and Kenny Rogers u0026 the First Edition among the artists recording his work.nnIn 1968, Elvis Presley recorded Davis' "A Little Less Conversation," and soon after the King was requesting more of his work. After notching a Top 40 hit with Davis' "Memories," Presley reached the Top Five in 1969 with the songwriter's "In the Ghetto," a single from the landmark From Elvis in Memphis LP. Davis also arranged the music for Presley's first television special before signing his own recording contract in 1970. In that year, he released his first chart single, "Whoever Finds This, I Love You," from his debut album, Song Painter.nnIn 1972, Davis scored a number one pop hit with "Baby, Don't Get Hooked on Me," which also reached the country Top 20. His crossover success continued throughout the decade, with singles like 1974's "Stop and Smell the Roses," 1975's "Burnin' Thing," and the following year's "Forever Lovers" scoring with listeners in both camps. Between 1974 and 1976, Davis hosted a musical variety show for NBC television, followed by a string of specials; in 1979, he also starred in the film North Dallas Forty with Nick Nolte.nnDavis' success continued in the early '80s; "It's Hard to Be Humble," the title track of his 1980 album, was the first of four consecutive Top Ten country hits that culminated with his biggest country single, "Hooked on Music," the next year. In 1980, he also starred in a TV movie, Cheaper to Keep Her. However, a co-starring role opposite Jackie Gleason and Karl Malden in 1983's disastrous The Sting II effectively ended Davis' career in Hollywood, and by 1985, he had recorded his last Top Ten hit, "I Never Made Love (Till I Made Love With You)." In 1990, Davis made a comeback as a songwriter, co-authoring Dolly Parton's hit "White Limozeen"; that same year, he also took over the title role in the Broadway hit The Will Rogers Follies. Will Write Songs for Food, his first LP in nearly a decade, appeared in 1994. ~ Jason Ankeny 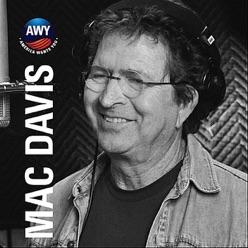 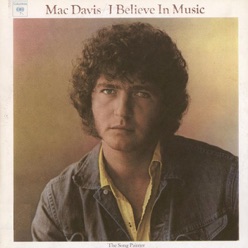 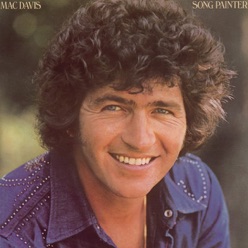