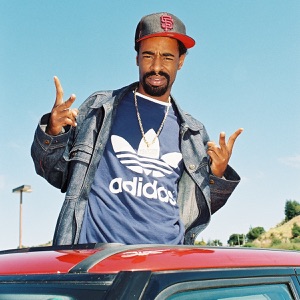 HOMETOWN
Oakland, CA
BORN
July 5, 1970
About Mac Dre
Andre Hicks, aka Mac Dre, soared through his brief life with a focused playfulness ever hinting at the violence in the background. Considered one of the pioneers of the region's hyphy movement, Mac Dre constantly hyped the Bay Area. The Vallejo, California, native built a sprawling empire called Thizz Nation, which released comedy videos and bobblehead dolls in addition to a seemingly bottomless pit of records by Dre himself and his many signees. Although every indication is that he had abandoned a crime-ridden past that included recording his first record from a jailhouse phone, the man who proclaimed himself "too hard for radio" was shot to death, victim of a likely hit, on a highway outside Kansas City in 2004. ~ Jason Thurston 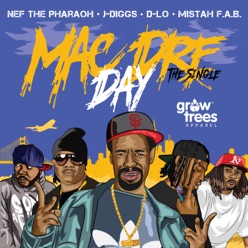 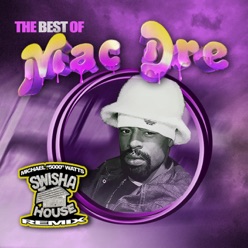 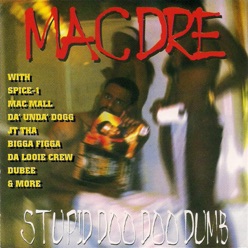