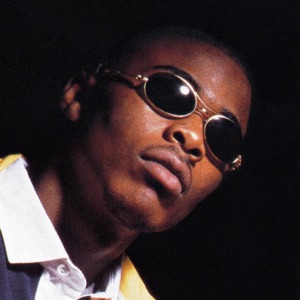 HOMETOWN
Vallejo, CA
BORN
June 14, 1975
About Mac Mall
Along with better-known rappers like E-40 and 2Pac, Mac Mall was one of several who helped put the Cali Bay Area on the map in the mid- to late '90s as a hotspot in the rap game. He collaborated with many of the Bay Area's best producers -- Ant Banks, Khayree, Michael Mosley, and Rick Rock -- and helped define the scene's identity, particularly with his most successful album, Untouchable (1996), which featured perhaps his best-known song, "Get Right." His career simmered out quickly, however. He returned in 1999 after a three-year absence and few listeners seemed to notice. Mall was no longer on a major label and the Bay Area scene was no longer the hotspot it had been a few years earlier. Given his brief moment in the spotlight and his sudden decline, it was perhaps no surprise when Mall changed his style in 2001, incorporating a surprising amount of spirituality on his Immaculate album. ~ Jason Birchmeier 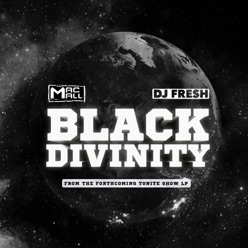 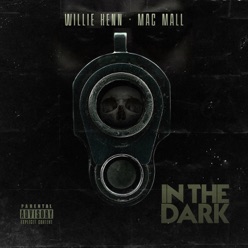 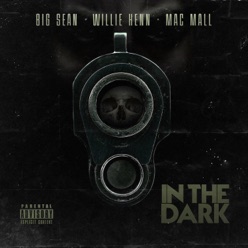