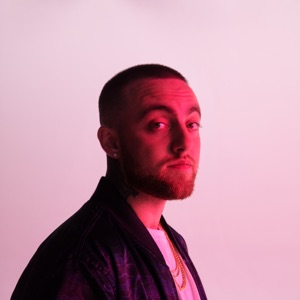 HOMETOWN
Pittsburgh, PA
BORN
January 19, 1992
About Mac Miller
Though he broke through as a brash teenager, Mac Miller evolved into one of the more thoughtful and surprising rappers of the 2010s. A Pittsburgh native, Miller (born Malcolm McCormick in 1992) entered the mainstream with 2011’s playful, party-ready u003ciu003eBlue Slide Parku003c/iu003e, only the second independently distributed debut to top the Billboard 200. He grew quickly: Few artists cover as much ground between albums as Miller did from u003ciu003eBlue Slide Parku003c/iu003e to 2016’s u003ciu003eThe Divine Feminineu003c/iu003e, which saw him develop into a vocalist capable of duetting with Ariana Grande. Searching, jazzy, even philosophical, his music—often self-produced under the name Larry Fisherman—came to split the difference between popular appeal and creative ambition, uniting collaborators at both ends of the spectrum, from Snoop Dogg to Flying Lotus. Even when the subject matter grew dark—Miller dealt openly with substance abuse before his death in September 2018 at age 26—he was candid and personable about channeling his struggles into relatable art. “As long as I'm being honest first and foremost with myself, that allows me to be honest in the music,” Miller told Beats 1 host Zane Lowe around the release of his fifth and final album, u003ciu003eSwimmingu003c/iu003e. “You're building a world, so you have to kind of be the architect of what you're making and not think about what the current world is doing. Because I'm just trying to make music for people who have similar thoughts or feelings as me.” 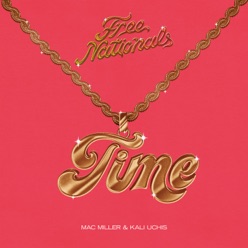 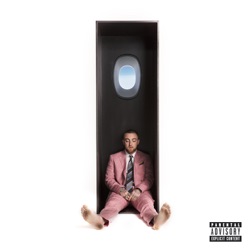 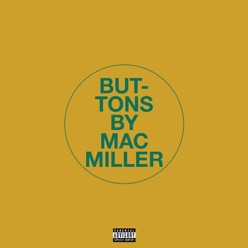