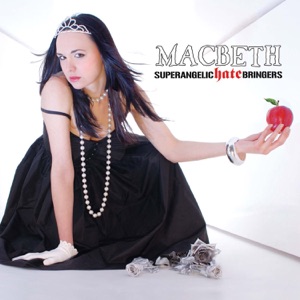 FORMED
1995
About Macbeth
A goth metal band much in the same vein as Evanescence or Lacuna Coil, Italy's Macbeth formed in 1995. Led by their drummer, Fabrizio, Macbeth recorded a six-track demo -- Nocturnal Embrace -- in 1997. Macbeth were soon signed to Dragonheart, which helped to release the band's debut album, Romantic Tragedy's Crescendo, in 1998. Before entering the studio to record what would be its follow-up album, the band underwent a series of large-scale lineup changes. Once a stable band roster was in place, recordings commenced on what would become the 2001 release Vanitas. The band took a few years to get a third out to the metal public, waiting until 2005 to release its next full-length work, Malae Artes. A tour for the album followed, and the band performed in a great many locations, including the United States and Lebanon. In 2007, Macbeth -- at this point a dual vocalist-led septet -- released their fourth album, Superangelic Hate Bringers, again on Dragonheart. ~ Chris True 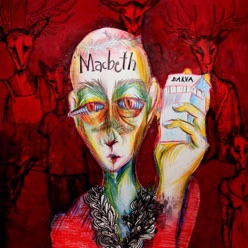 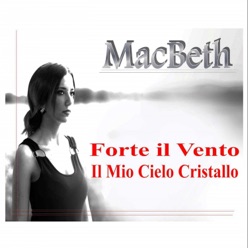 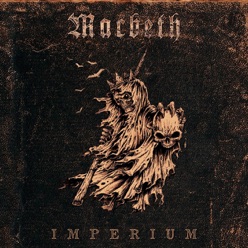