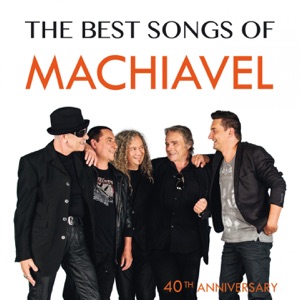 FORMED
1975
About Machiavel
Formed in Belgium in the mid-'70s, the early lineup of Machiavel was Marc Ysaye and Roland Degreef, (both from Moby Dick) with Albert Letecheur and Jack Roskam. Their first album was released in 1976. By the time they got to doing their second record, Jack Roskam was out, replaced by Jean-Paul Devaux, and singer Mario Guccio was added. This disc, called Jester was released in 1977. Following in their album-a-year pace, 1978 saw the third Machiavel LP, Mechanical Moonbeams. The next year the group released Urban Games.nn By this time, Albert Letecheur was not happy with stylistic changes in the group's music, and he left the band. Jean-Paul Devaux also left, being replaced by Thiery Plas. For the first time, there was more than one year separating two consecutive Machiavel releases. New Lines was released in 1980 and showed an even greater maturing of their sound. Regaining their pace, Machiavel released Break Out in 1981. The next release was a live album called Valentine Days, put out by EMI in 1983, but by this time the band had essentially broken up.nn The breakup would not be permanent, however, as in 1987, a reunited Machiavel consisting of Plas, Ysaye, Degreef, and Guccio released The Cry of Pleasure. Joining them on this release was Paolo Ragatzu. The next releases of the band were compilations. The first one, a single disc, showed up in 1991, while a box set was released two years later. In 1996, the group ironically set out on a farewell tour to promote the release of 20th Anniversary Machiavel: The Very Best Of. Rather than hanging it up, the group became busier than ever. The two following years were full of touring and 1999 saw them release a CD called Virtual Sun. Late in that same year, a double-CD live set, Machiavel Live was launched. ~ Gary Hill 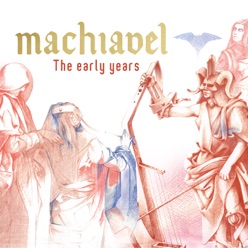 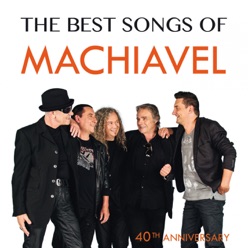 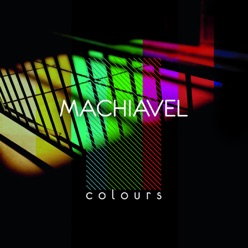