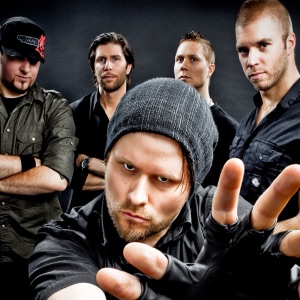 About Machinae Supremacy
Since their inauspicious beginnings around the year 2000, Sweden's Machinae Supremacy have tried to do things differently; starting off with a relatively "normal" power metal foundation before infusing it with technological gadgetry, old and new, in a bid to shake up the heavy metal landscape. In a nutshell, the group frequently infuses their otherwise analog-based music with 8-bit sounds derived from an SiD chip, of the sort commonly found in personal computers from the 1980s, such as the Commodore 64. As a result, the group's style has been conveniently labeled "SiD metal," even though their use of electronics isn't nearly as overt as, say, California's Horse the Band, whose "Nintendo-core" is positively strewn with sounds reminiscent of the golden age of video games. Having said that, the members of Machinae Supremacy -- singer Robert Stjärnströ, guitarists Jonas Rörling and Kahl Hellmer, bassist Andreas Gerden, and drummer Tomas Nilsén -- are also avid gamers, and along with their proper debut album of 2004, Deus Ex Machinae, the group recorded a full-length soundtrack for a video game called Jets'n'Guns, later the same year. The band was subsequently signed by Spinefarm Records, but decided to scale back the electronics somewhat for their next release, Redeemer; demoting the SiD sounds to more of a supporting role, while continuing to take chances by embracing surprisingly commercial and infectious pop nuances. This daring creative direction was explored even further on their next album, Overworld, which also broke in new bassist Andreas Gerden, and was released through Spinefarm in February 2008. ~ Eduardo Rivadavia 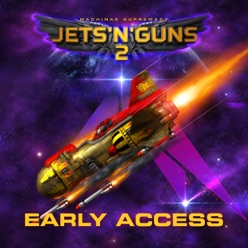 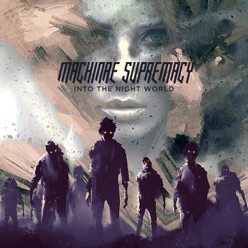 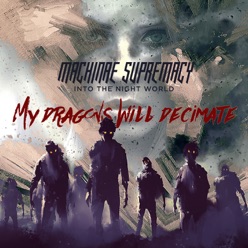 My Dragons Will Decimate - Single
2016
See all discs