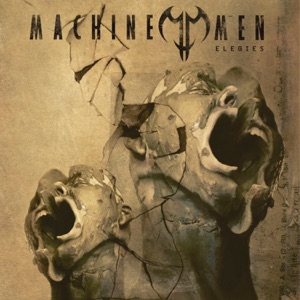 About Machine Men
A traditional heavy metal band from Suolahti, Finland, Machine Men evolved from an Iron Maiden cover band in 1998, and also selected their name from a song featured on Bruce Dickinson's acclaimed solo album released that same year, The Chemical Wedding. So, needless to say, the British heavy metal institution's influence looms large over this quintet's ensuing career, which, after the recording of a pair of EPs, began in earnest with an eponymous EP released in 2002. Since then, vocalist Toni Parviainen (an uncannily accurate Dickinson doppelganger), guitarists J-V Hintikka and Jani Noronen, bassist Eero Vehniäinen, and drummer Jarno Parantainen have recorded a string of very impressive albums -- including 2003'a Scars u0026 Wounds, 2005's Elegies, and 2007's Circus of Fools -- whose only serious flaw is relying too heavily on their mentors. Or not, depending on one's views about imitation vs. flattery. Whatever the case, Machine Men do their heroes proud by carrying on the torch of classic heavy metal with almost obsessive attention to detail. ~ Eduardo Rivadavia 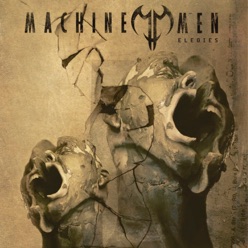 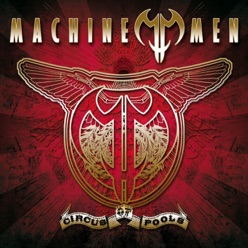 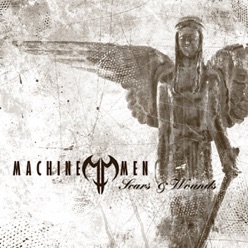