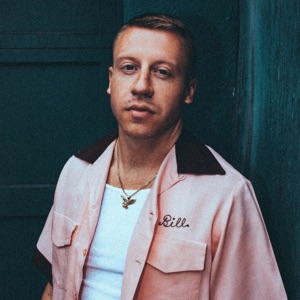 HOMETOWN
Seattle, WA
BORN
June 19, 1983
About Macklemore
A grassroots success, Seattle rapper Macklemore not only climbed to number two on the Billboard 200 album charts, but with little mainstream help, his 2012 sophomore release debuted with only Mumford u0026 Sons in his way for the number one spot. Born Ben Haggerty and raised in Seattle, he debuted as Professor Macklemore in 2000 with the Open Your Eyes EP. Five years later his debut album, The Language of My World, earned him a local following, but it was his 2010 team-up with DJ/producer Ryan Lewis for the Vs. Redux EP that yielded the Red Hot Chili Peppers-sampling hit "Otherside." With Macklemore's wit meeting Lewis' inventive production, further hits like "My Oh My" and "Can't Hold Us" were spread throughout social media and video-sharing sites, setting the stage for a successful sophomore release. That came in 2012 when The Heist dropped as a Macklemore u0026 Ryan Lewis release, debuting at the number two spot on the Billboard 200. Its "Thrift Shop" topped the Billboard Hot 100, and the album eventually reached platinum sales status. The duo performed another one of the album's singles, "Same Love," at the 56th Annual Grammy Awards during a marriage ceremony for over 30 couples. That night, the duo took the awards for Best New Artist, Best Rap Album, and Best Rap Performance. In 2015, Macklemore u0026 Lewis returned with "Downtown," the first single from their second collaborative effort, This Unruly Mess I've Made. The 2016 album also featured "Kevin," a song they debuted live at the 2015 American Music Awards with guest star Leon Bridges, along with the elaborate and politically charged second single "White Privilege II." Macklemore followed Mess with a handful of solo singles released in 2016 ("Drug Dealer" with Ariana DeBoo and "Wednesday Morning") and 2017 ("Glorious" with Skylar Grey). The latter track would appear on his official sophomore solo effort, Gemini, which arrived in late 2017. ~ David Jeffries 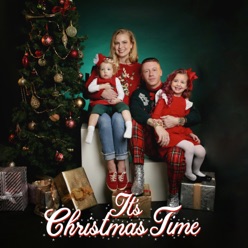 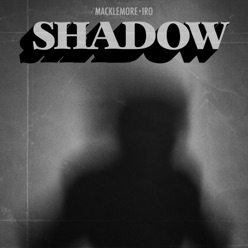 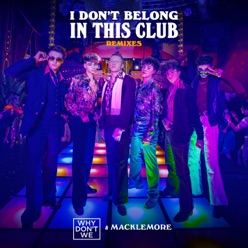