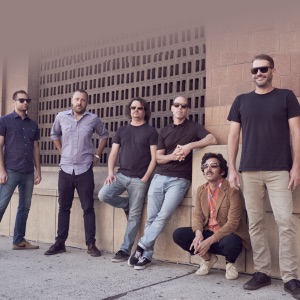 ORIGIN
Santa Ynez, CA
FORMED
August 1995
About Mad Caddies
Santa Barbara's softcore ska-punkers Mad Caddies have been rollicking as a solid seven-piece since late summer 1995, but their musical origin dates back to the mid-'80s. Chuck Robertson (vocals), Mark Iversen (bass), Boz (drums), Eduardo Hernandez (trombone), Sascha Lazor (guitar), Carter Benson (guitar), and Keith Douglas (trumpet) were named the Ivy League early on, but grew tired of the constant comparisons to fellow California rockers Operation Ivy -- plus there was another band going by the same name, so the group went for a new moniker in 1996. Mad Caddies issued Quality Soft Core on Honest Don's Records in 1997. Duck u0026 Cover (1998) and The Holiday Has Been Cancelled (2000) were both released on Fat Wreck Chords. Rock the Plank, which featured former Lagwagon drummer Derrick Plourde behind the kit, appeared in spring 2001 before the summer brought about a few lineup changes; Brian Flenniken joined the group on drums and Benson parted ways, leaving Mad Caddies as a sextet. Just One More followed in March 2003 and their exuberant live show was captured on Live from Toronto: Songs in the Key of Eh, recorded on St. Patrick's Day 2004. As the guys continued work on their proper follow-up to Just One More, Iversen announced his departure from the band and the Caddies continued on as a quintet, eventually releasing their fifth full-length, Keep It Going, in May 2007. U.S. tour dates with Pepper followed before the gang headed across the pond for European shows. ~ MacKenzie Wilson 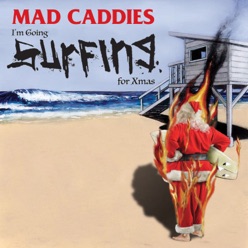 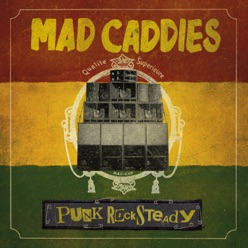 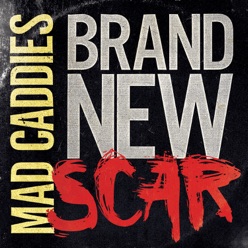