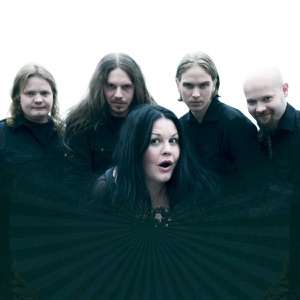 About Madder Mortem
Initially going by the name Mystery Tribe, the band of Norwegian sonic experimentalists Madder Mortem was formed in 1993 by singer Agnet M. Kirkevaag, guitarists B.P.M. Kirkevaag and Christian Rudd, bassist Boye Nyberg, and drummer Sigurd Nielsen. Since almost all were involved in other band projects, the group's lineup was in constant flow and its strange amalgam of sound, combining everything from black and death metal to progressive rock to experimental music, only gradually coalesced over the following years, eventually giving rise to the Days in Sorrow demo and then, after undergoing the name change, 1997's Misty Sleep EP. Madder Mortem's debut full-length, Mercury, was released to overwhelmingly positive reviews in 1999, but the band's building momentum almost stalled when its record label, Mysanthropy, shut its doors, and the group almost fell apart when all but the Kirkevaag duo quit. Guitarist Erik Ulvo Langnes, bassist Paul Mozart Bjorke, and drummer Mads Solas were soon brought on board, however, and after signing with The End Records, the group returned with 2002's ambitious, quasi-conceptual Deadlands opus. ~ Eduardo Rivadavia 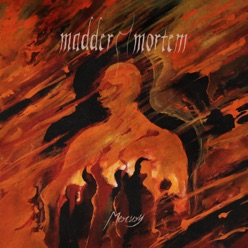 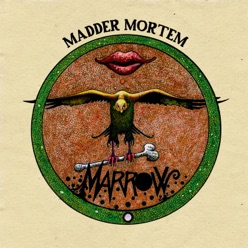