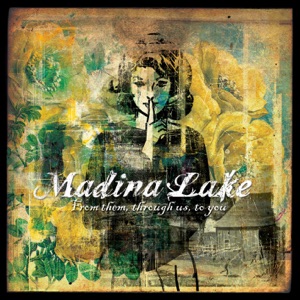 ORIGIN
Chicago, IL
FORMED
2005
About Madina Lake
Fusing the forceful guitars of heavy metal with crisp harmonies, electronic accents, and the melodic conceits of indie rock, Madina Lake is a conceptually ambitious group whose songs tell the stories of the imaginary community of Madina Lake, a secluded hamlet in the woods where life is much as it was in the 1950s. However, beneath the town's peaceful façade lurks a disturbing undertow that reflects the most destructive aspects of American culture, which manifest themselves in strange and unexpected ways. The band was formed in 2005 in Chicago, IL, by vocalist Nathan Leone, bassist/twin brother Matthew Leone, guitarist Mateo Camargo, and drummer Daniel Torelli. The Leone brothers had previously worked together in a band that shared management with Camargo and Torelli; as a result, the four became close friends and decided to pool their talents to form their own group.nn The Leone twins first gained nationwide media recognition by appearing together on a special episode of the television series Fear Factor, using the money they earned from eating cow guts and hanging from helicopters to pay for a demo for their new band. After several months of D.I.Y. touring, Madina Lake was invited to tour the U.K. as an opening act for Paramore, and they soon earned a potent following in England, Scotland, and Wales though their well-received live shows and video exposure on several British music channels. Upon their return to America, Madina Lake began attracting a larger audience though additional touring and signed a deal with Roadrunner Records. The musicians self-released their first EP, The Disappearance of Adalia, in the summer of 2006, and Roadrunner released Madina Lake's first full-length album, From Them, Through Us, to You, in March 2007. A sophomore release, Attics to Eden, followed two years later. ~ Mark Deming 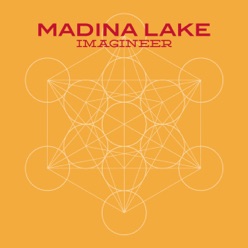 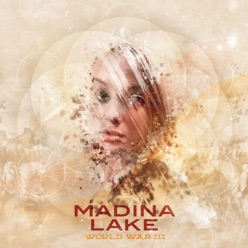 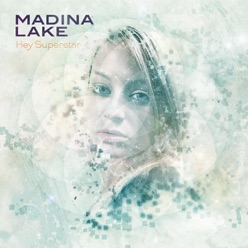